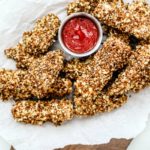 These Homemade Crispy Baked Fish Sticks are a revamped version of a childhood fave with fresh cod and crispy golden panko bread crumbs. 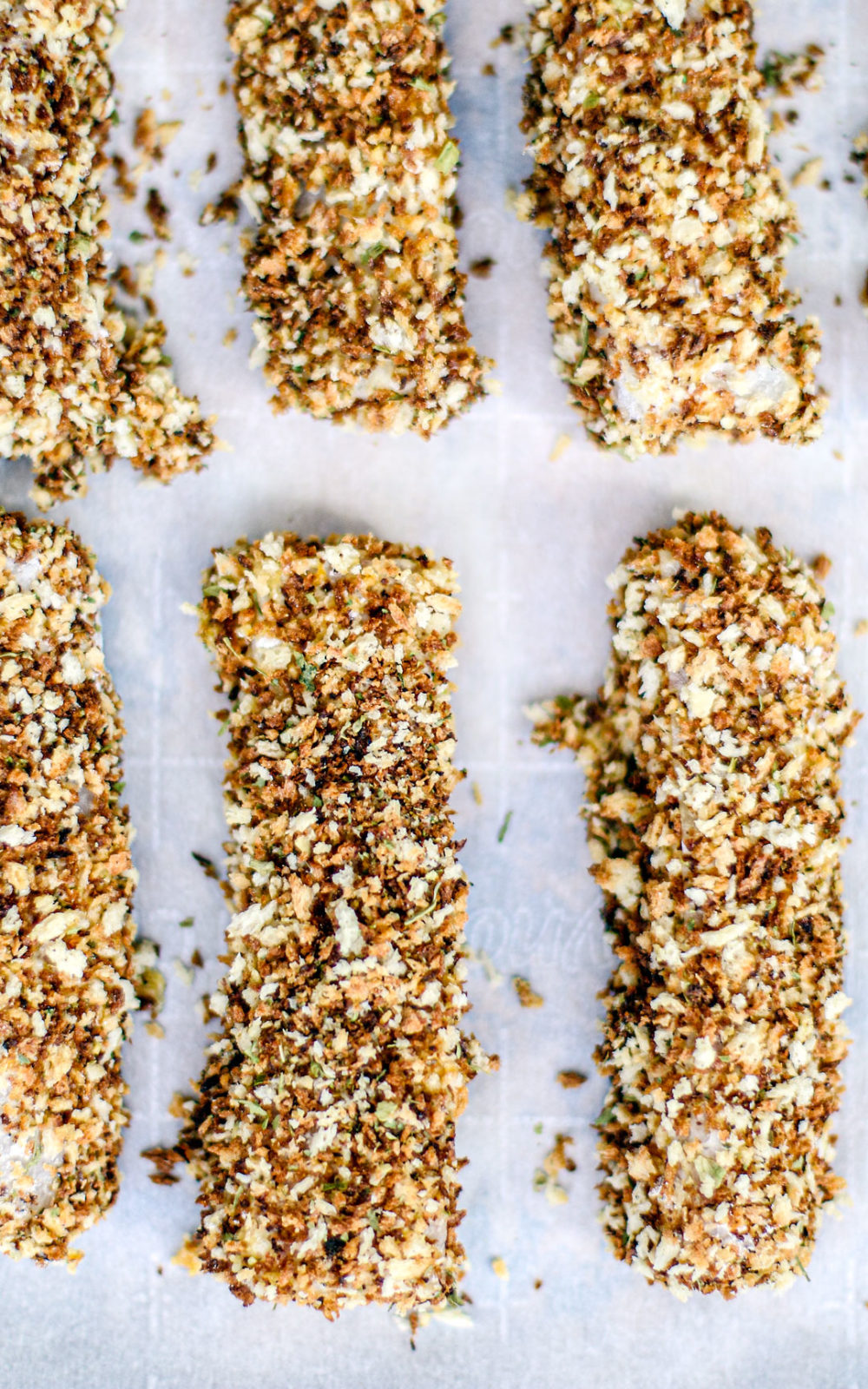 Who didn’t *love* fish sticks dunked in ketchup as a kid? I mean, my breaded seafood of choice was definitely deep-fried scallops with a vat of tartar sauce (I had a refined palette for a six year old), but fish sticks were definitely up there—even above chicken fingers.

The fact that I spent a few years as a pescetarian is a surprise to no one.

But as I grew up, it became increasingly obvious that the stuff I once loved from the frozen food section of the supermarket was lacking a certain je ne sais quois; basically, it’s battered mush. (And I swear that’s not me being a food snob, because Totino’s® Pizza Rolls FTW.)

But as far as fish sticks go, we can do better.

Enter: flaky cod covered in golden crisp panko bread crumbs. It’s amazing just how much some fresh quality cod tossed in lightly toasted panko bread crumbs can up your fish stick game. Add to that some homemade ketchup for dippin’ and you’re in for a REAL treat. These things are even good cold! I know this because the next day, for lunch, I was too focused on work to really bother with that whole reheating thing—so I just dunked these bad boys straight from the fridge into my homemade ketchup and it was glorious. That’s what us folks who work from home tend to do. Lazy lunches. Always. 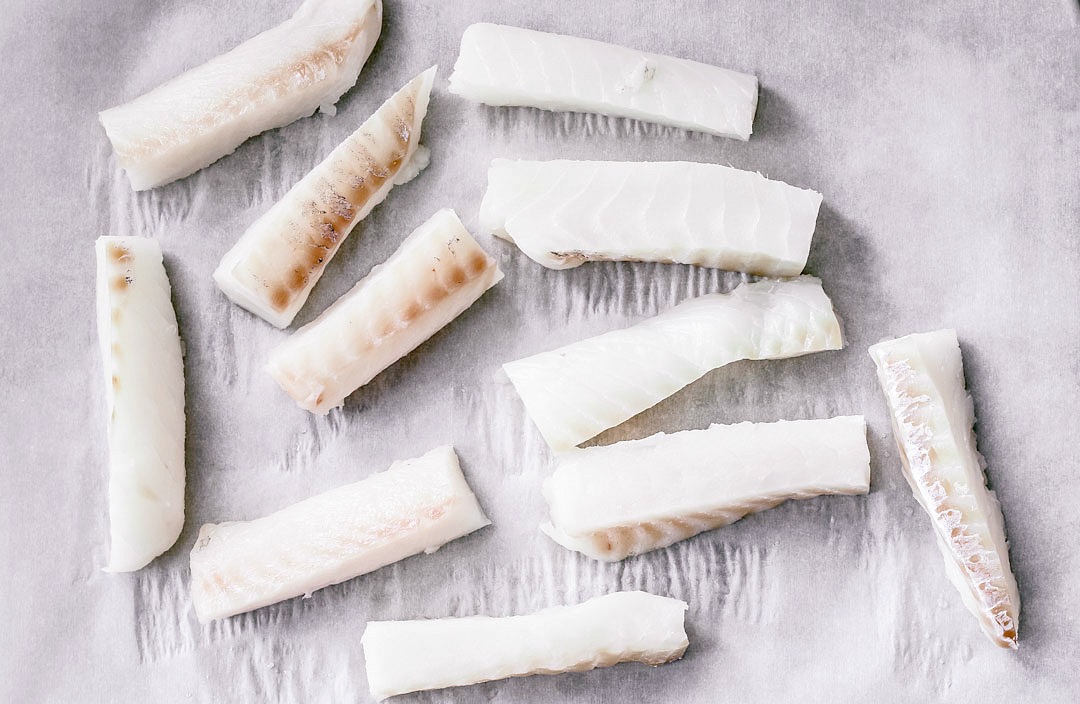 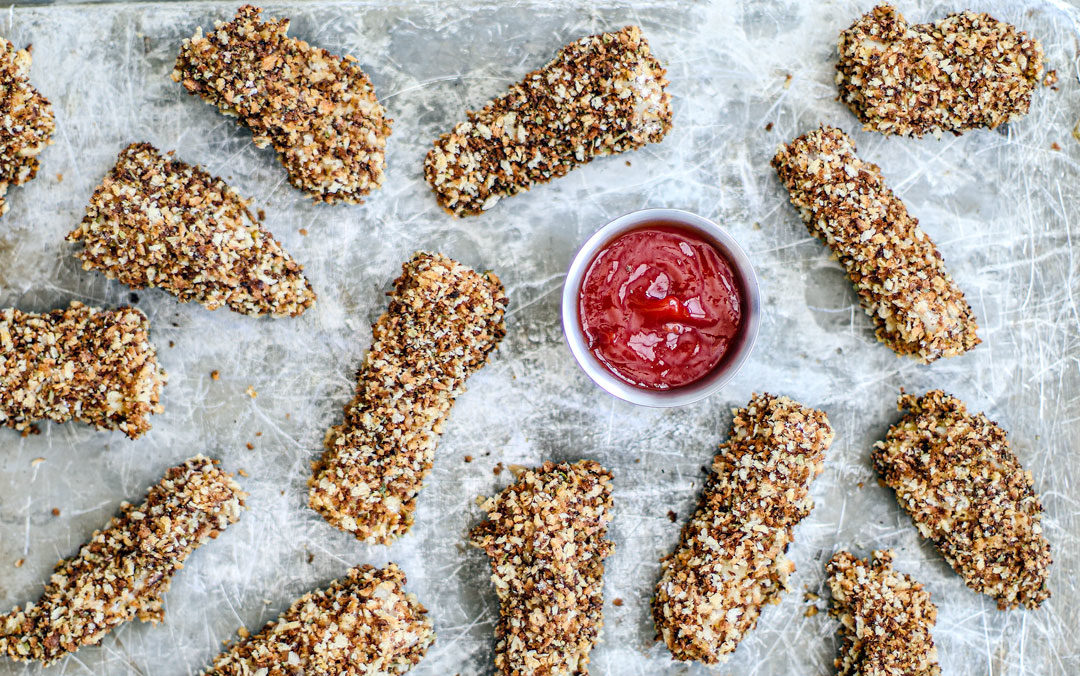 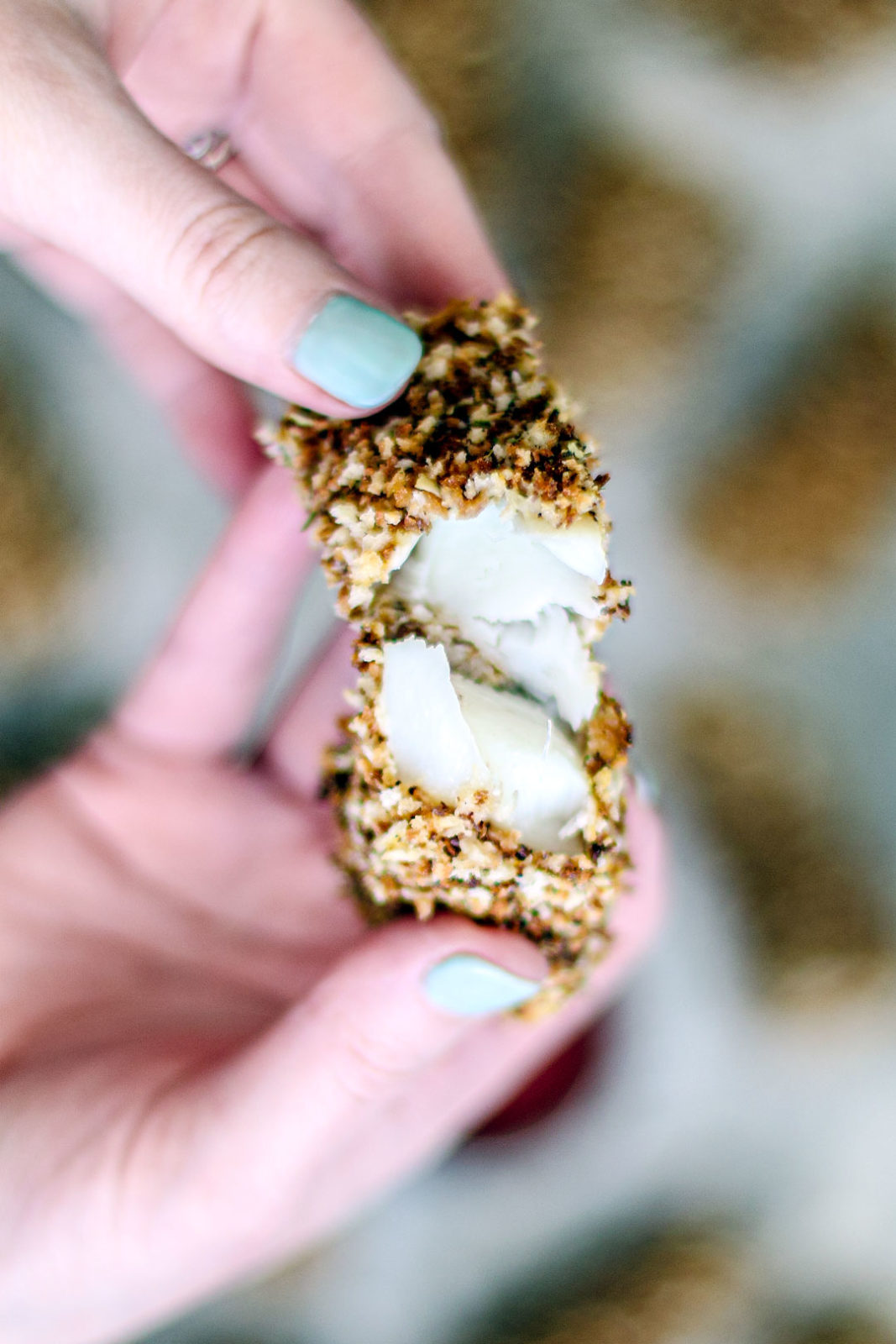 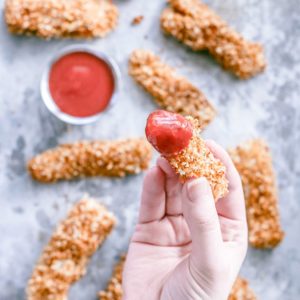 Toasting bread crumbs: Heat a dry pan over moderate heat. Add the panko bread crumbs and, stirring often, toast until 1/2 of the bread crumbs are golden brown. Stan by and make sure you don't burn the crumbs. Pre-toasting them before baking them ensures a nice golden crisp. My Homemade Ketchup recipe can be found here.
Author: Killing Thyme
Course: Entree or Side
Cuisine: Pescetarian