Sometimes you come across an ingredient that doesn’t need much primpin’; the shishito pepper is one of them.

This is the perfect pepper for anyone who doesn’t like spicy food, yet enjoys the flavor of a pepper. Shishitos are super tame; in comparison to the jalapeño on a reference scale, the typical shishito pepper is 13 to 160 times milder. HOWEVER. One out of every 10-20 shishito peppers will surprise you with some extra heat. They still don’t reach even mild jalapeño heat, but it’s enough to catch you off guard!

Anyone up for a game of ‘Pepper Roulette’?

With a simple toss in olive oil and a generous sprinkle of coarse kosher salt, these shishito peppers get the broiler treatment until slightly blistered, a little crisped, and an awful lot addicting. They make for a great appetizer or snack, and though they’re no-frills, there’s something rich about the fact that you can enjoy these bites in the simplest of forms.

Roasted shishito peppers don’t particularly need a sauce to be enjoyed, so the sauce is optional, but I’m a bit of a dip fiend; I’ll take any opportunity to whip up a creamy and dreamy dressing. This one is savory, slightly punchy, and scrumptious AF. If you’re a dippin’ maniac like myself, I definitely recommend it. 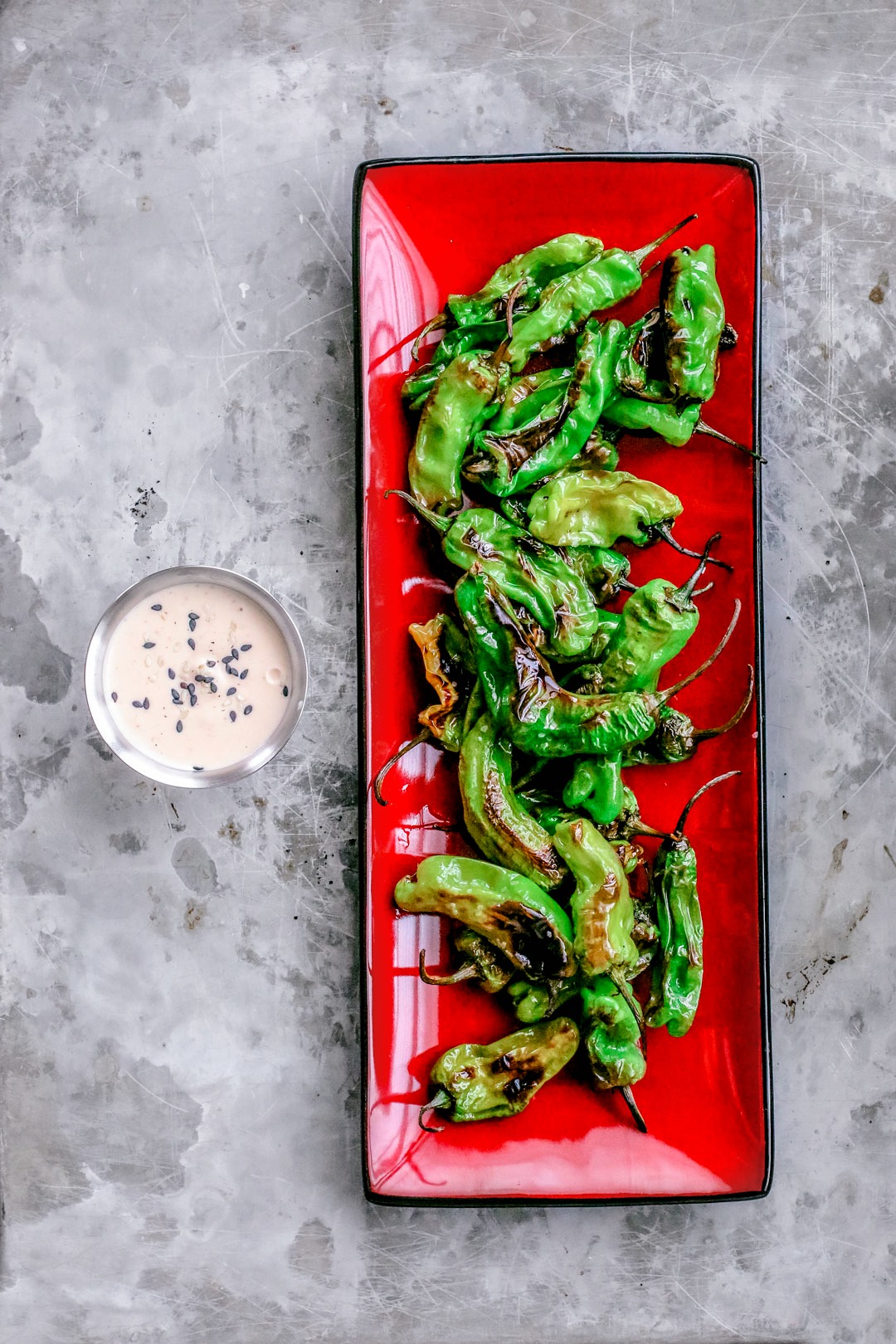 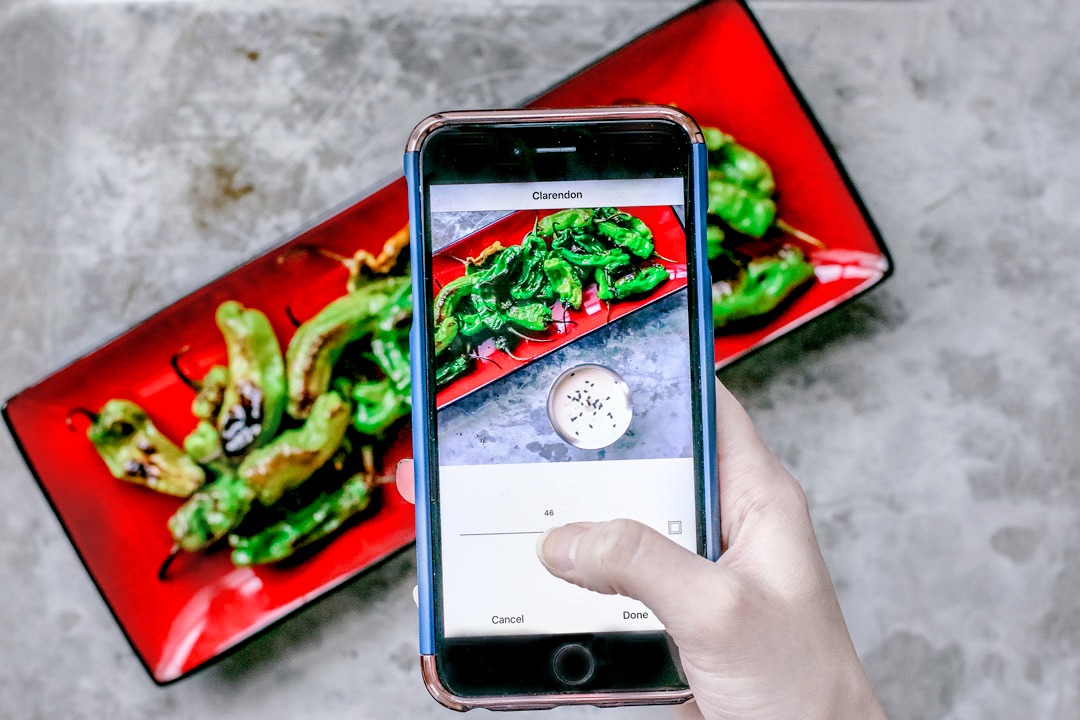 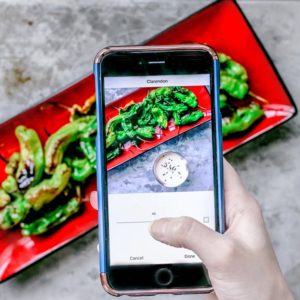 Adapted from Kitchn. Cooking oil: Technically olive oil isn't ideal for high-heat cooking, but like many, I'm in love with its rich flavor which pairs oh-so-well with these salty peppers. If you're not into using olive oil for high temps, opt for peanut oil or grapeseed oil.
Author: Killing Thyme
Course: Appetizer, Snack