Did you ever think you’d have to search out an article on how to avoid toxicity in kidney beans? Me neither, until I did.

In fact, out of everyone I mentioned this to, only one person had been aware of it. ONE.

If you’ve ever worked with dry beans before, you know the drill; rinse, remove any small stones or debris that might have been missed, do a long or short soak, cook and eat. It all seems pretty straightforward, right? 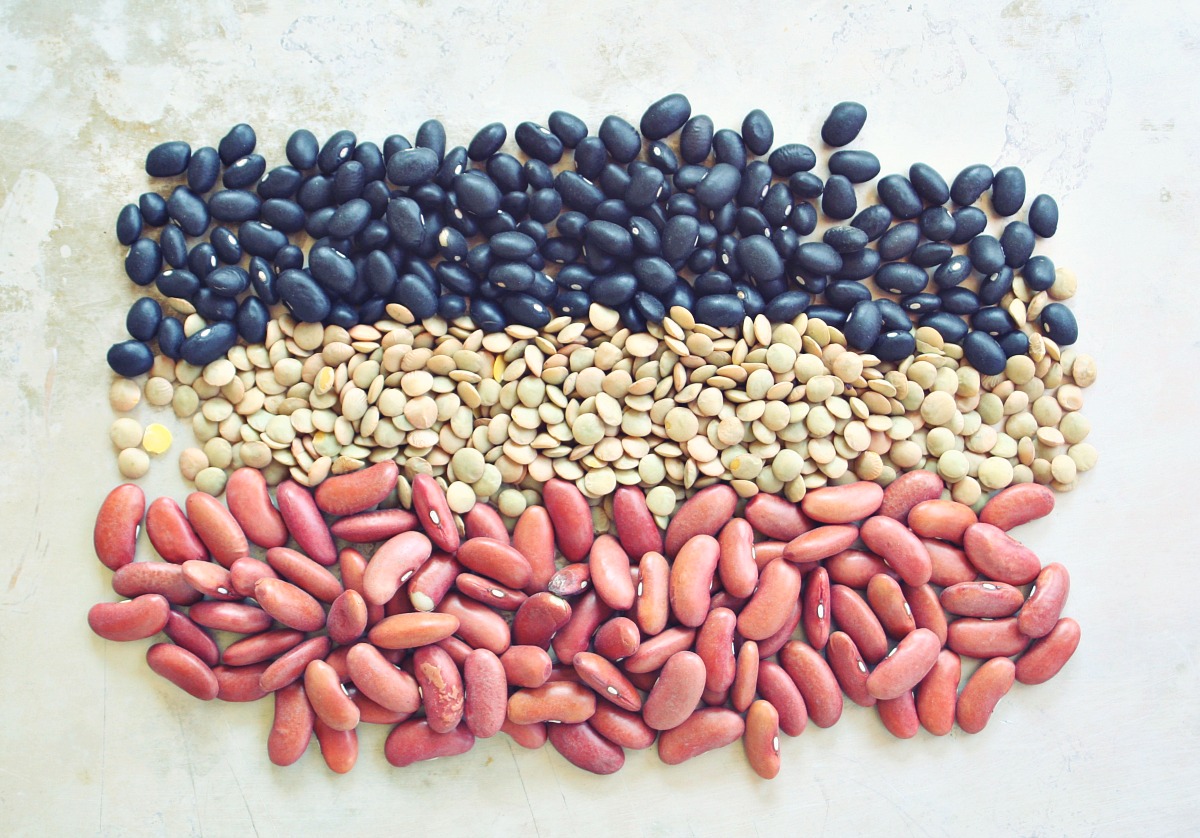 However, there’s a really important grey area (for lack of a better term) — one that I, and many others, had zero knowledge about.

Having only worked with dry lentils before, as far as I knew (and based on the cooking directions I’d read on the packaging which was the same for lentils, black beans and kidney beans alike), all I had to do was an overnight soak and then cook the beans the next day. When reading the word “cook”, I didn’t realize they meant “boil the red kidney beans for X amount of time to rid of *toxins* so you don’t shit your pants and end up in the ER”. (Toxins?) I figured cooking them in the slow cooker with the rest of my chili would be sufficient.

The only reason I now know all of this is because after three hours of taking in the delicious aroma of my pumpkin chili on Monday, I had to dive in for a taste test; I couldn’t resist. Because the beans were still slightly crispy, I was curious as to how long they would take to become tender and cooked through. I went to Mr. Google, because Google is usually safe for cooking advice (unlike medical advice, yo), and that’s when I learned the awful truth about red kidney beans + Red Kidney Bean Poisoning (Phaseolus vulgaris) or Kinkoti Bean Poisoning.

I could feel the color drain from my face right then and there and my anxiety shot through the roof. I mean, I’d just done a taste test, so I’d be lying if I said that I didn’t nearly crap my pants right there in fear. Instead, I dragged my ass back down to the kitchen and discarded the chili with a huge frown on my face.

What is Red Kidney Bean Poisoning?

Raw kidney beans contain very high amounts of phytohemagglutinin, which makes them much more toxic than other types of beans. As I mentioned earlier, every package of beans I’ve seen has the same basic instructions on the back for quick soaks, overnight soaks, boiling, etc. NONE of them mention the absolute importance of boiling kidney beans at a high temp to kill toxins to dodge poisoning — a poisoning that could result in hospitalization. Even after an overnight soak, which many claim to be unnecessary anymore, kidney beans need to be boiled for at least 10 minutes to kill toxins. (Though, in the Bad Bug Book, the US FDA recommends boiling them for 30 minutes to completely destroy the toxin.)

There is no room for slow cooker action here; if you’re like me, and figured the slow cooker would do the cooking, think again. As I mentioned above, undercooked beans can be more toxic than raw beans.

What happens if you consume raw or undercooked kidney beans?

So yeah. That’s a thing.

I wanted to write this dojigger so I can reference to it in the future when posting recipes that include red kidney beans and, most importantly, to spread awareness. It’s obviously a little *too* easy to make this mistake.

The good news is I didn’t get sick; the best news is that I made my Pumpkin Chili With Pumpkin Beer again yesterday and it’s basically the best chili ever. (Recipe coming soon!)

The Bad Bug Book | Center for Food Safety and Applied Nutrition (CFSAN) of the Food and Drug Administration (FDA), U.S. Department of Health and Human Services