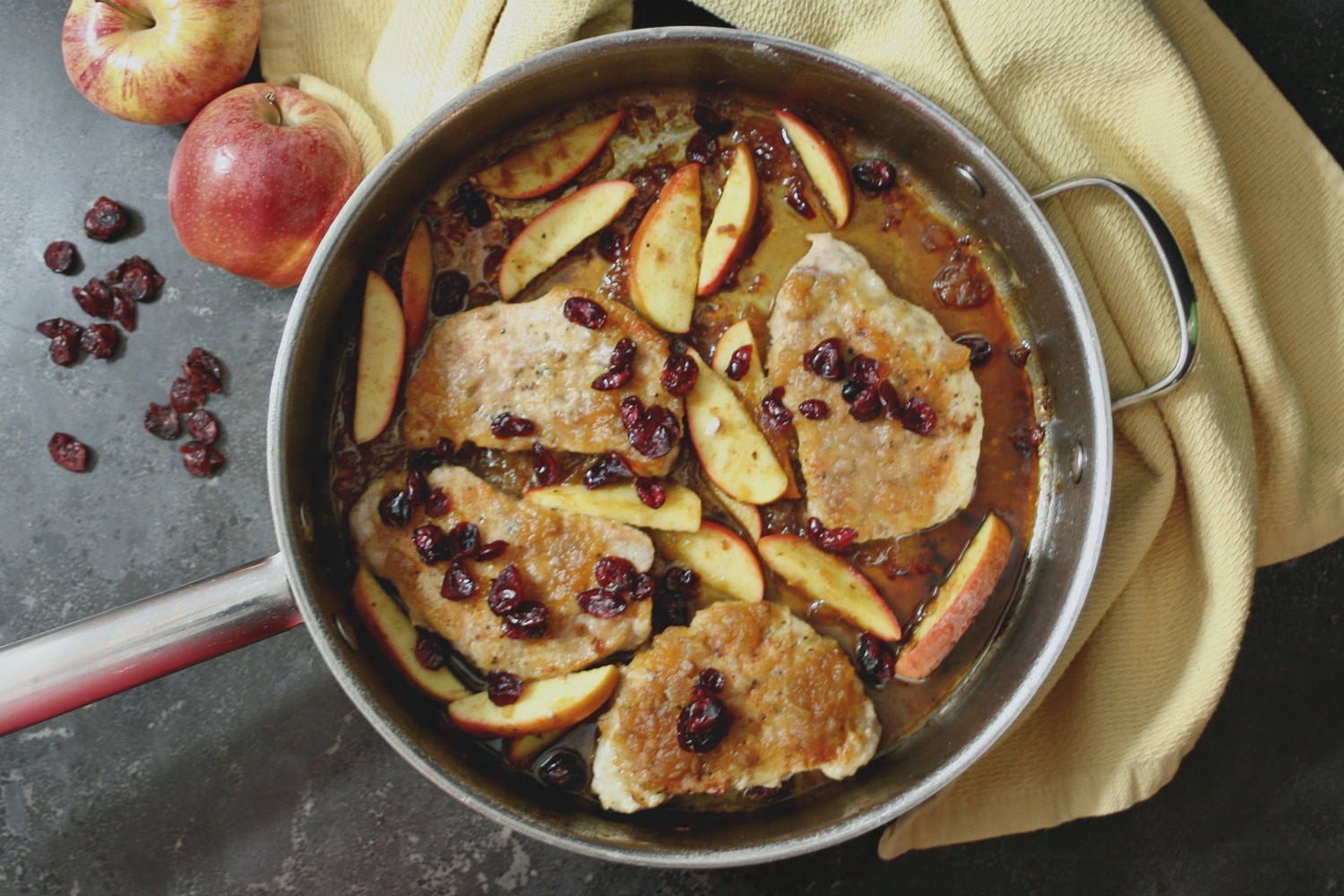 Pork chops and I haven’t always been buds. I guess I spent too much of my life eating bland, overdone chops which lead to me reaching for chicken or steak in most cases. Fortunately I’d noticed enough rustic autumn recipes in magazines, similar to these Apple Cranberry Pork Chops, that swayed me into giving chops another shot.

This recipe is fantabulous. Pairing apple sauce with pork chops is nothing new, but adding actual apples, all spice, cinnamon, and dried cranberries? This is a whole other thing that needs to be served at your table while the cold weather is here. It’s really easy to put together, and your family will just mow it down – trust me. My husband is pretty iffy when it comes to pork chops, for the same reason that I was, and he loved this. He was on his knees begging for me! And then he wanted a second helping of pork chops! Ha… 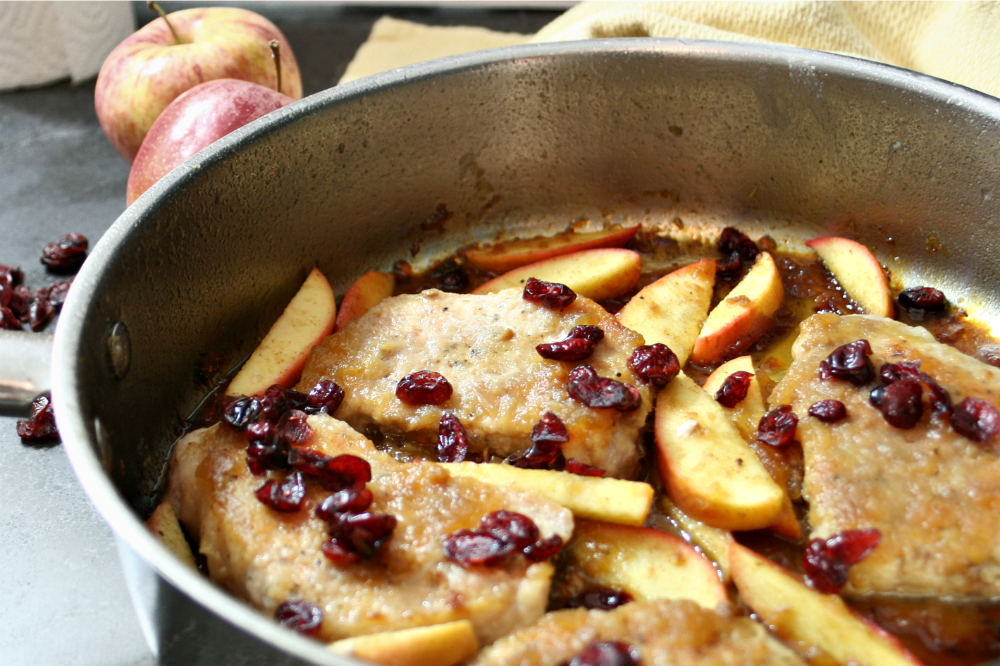 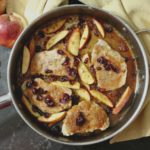 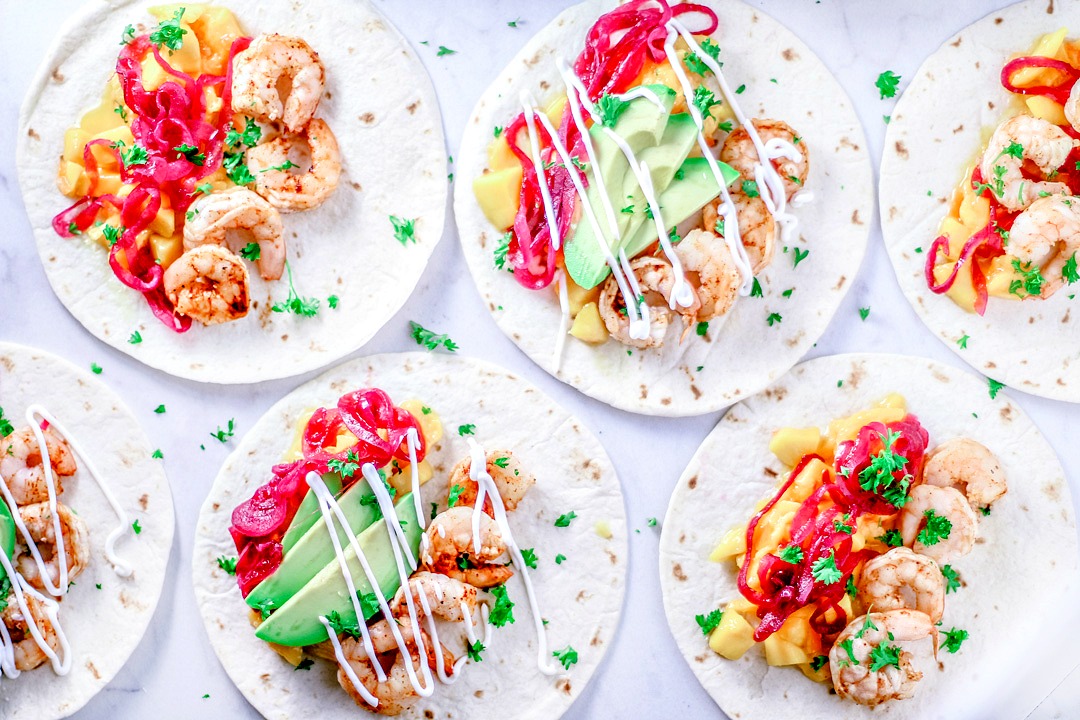 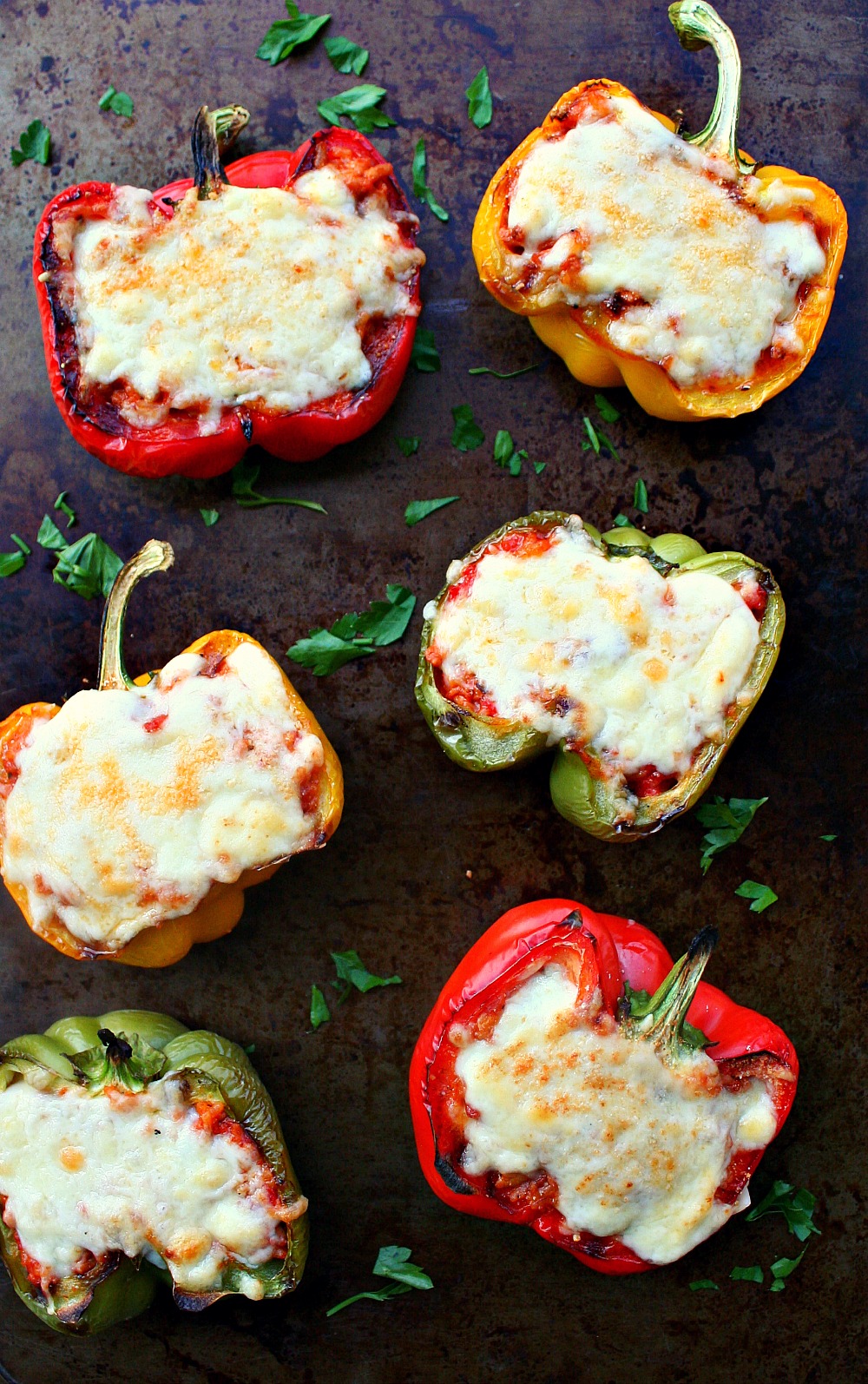 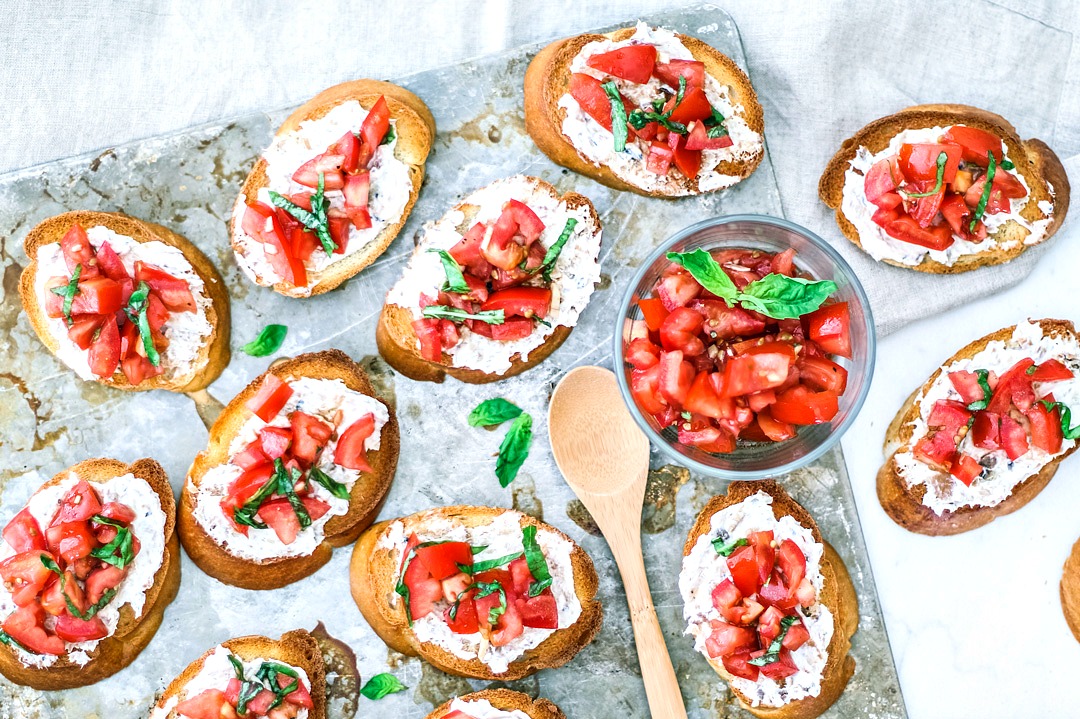 I see you. I hear you. #blackouttuesday

This recipe takes pantry staples to a whole new le

Being stuck in quarantine with no end in sight is

I hope everyone had a fabulous Mother’s Day 🌷

I think we’ve finally figured out our backyard p