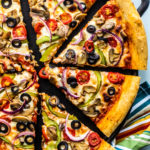 You won’t miss the pepperoni! This Veggie Deluxe Pizza is topped with stretchy mozzarella and a medley of crisp veggies that bring on a ton of flavor. 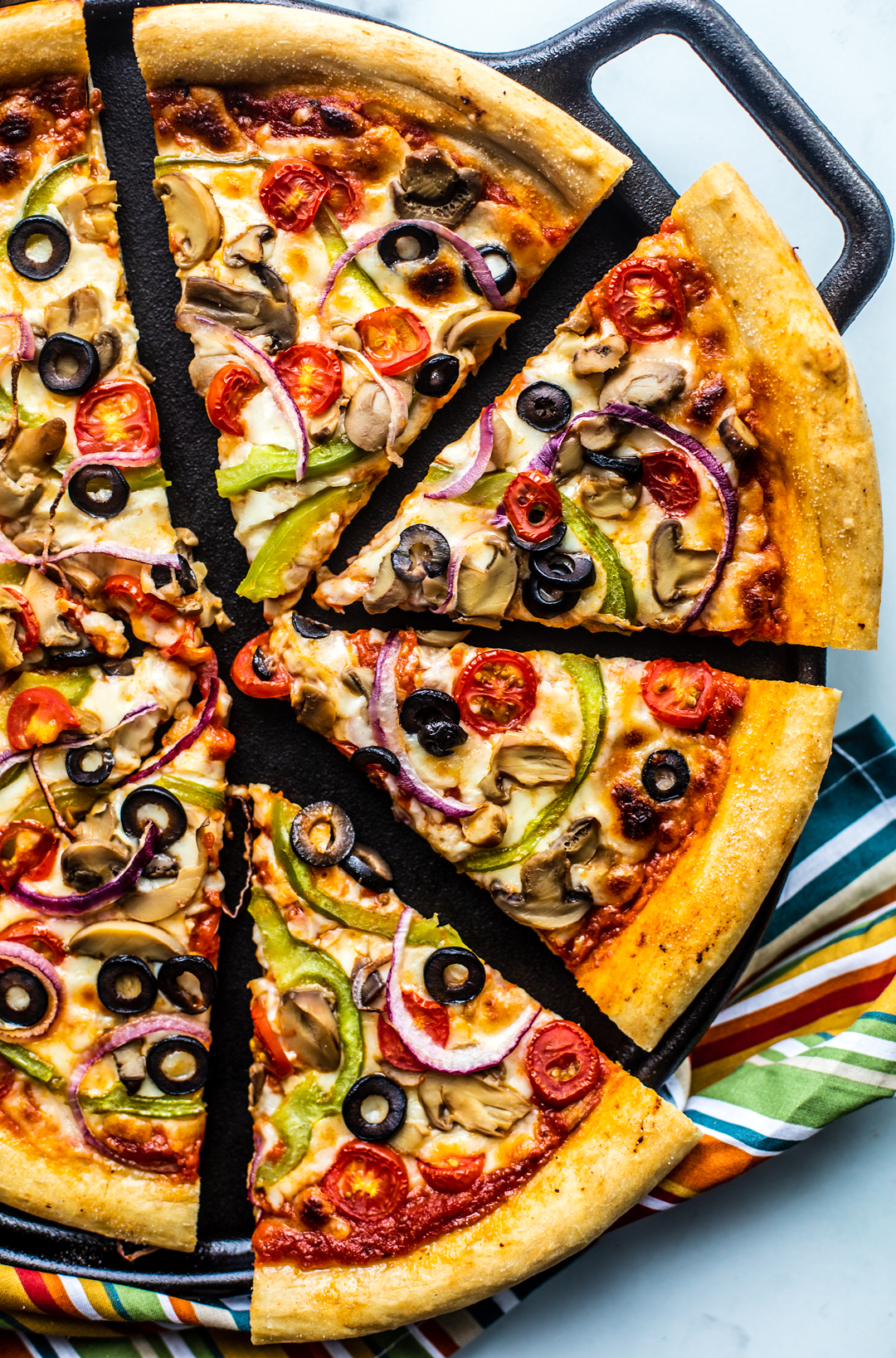 No pepperoni, no problem!

We’ll admit it—a pizza without crispy pepperoni sounds dull. A pizza that swaps crispy pepperoni for handfuls of veggies sounds even more dull. And yet, somehow, this meatless veggie deluxe pizza is a total hit. Topped with crisp bell pepper, tangy red onions, juicy tomatoes, mushrooms, and black olives, this pizza offers enough flavor to forgive us on passing on the pep. 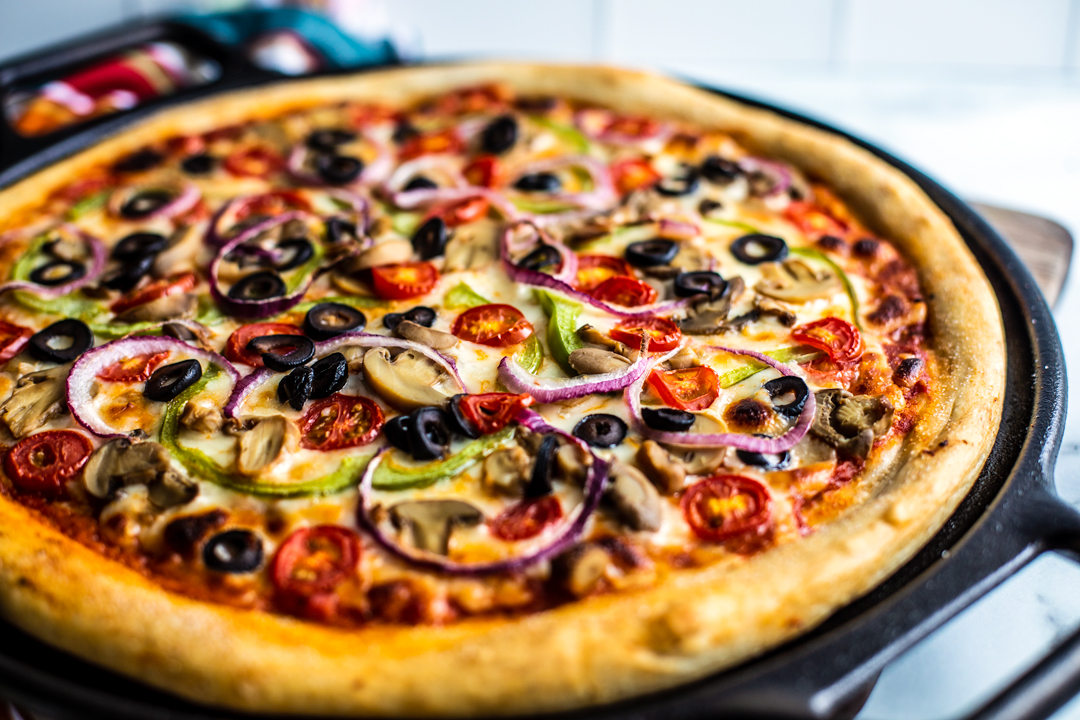 A meatless Monday must.

If you’re a regular here at Killing Thyme, you know how we roll: Fridays are for homemade pizza. But our pizzas are so quick and easy, you could totally roll one out on a Monday night—especially with our homemade pizza dough recipe. This veggie deluxe pizza is perfect for those who like to participate in meatless Mondays.

Here’s all you need to make this delicious pie: 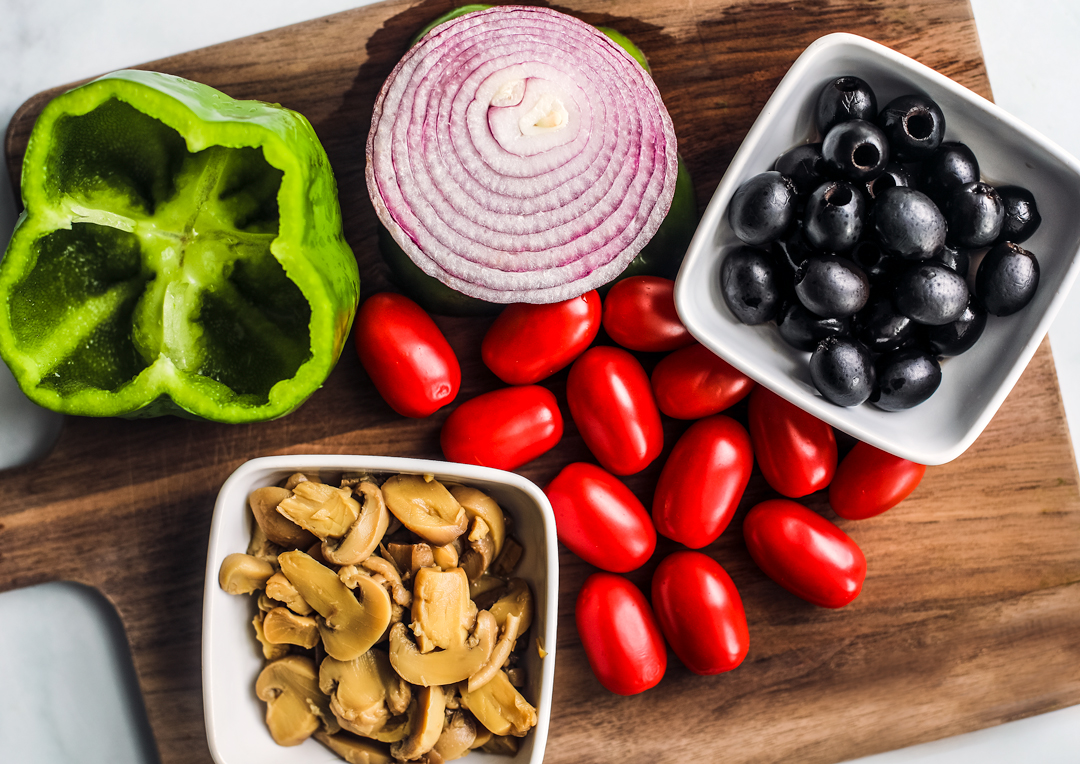 Here’s what you’ll do: 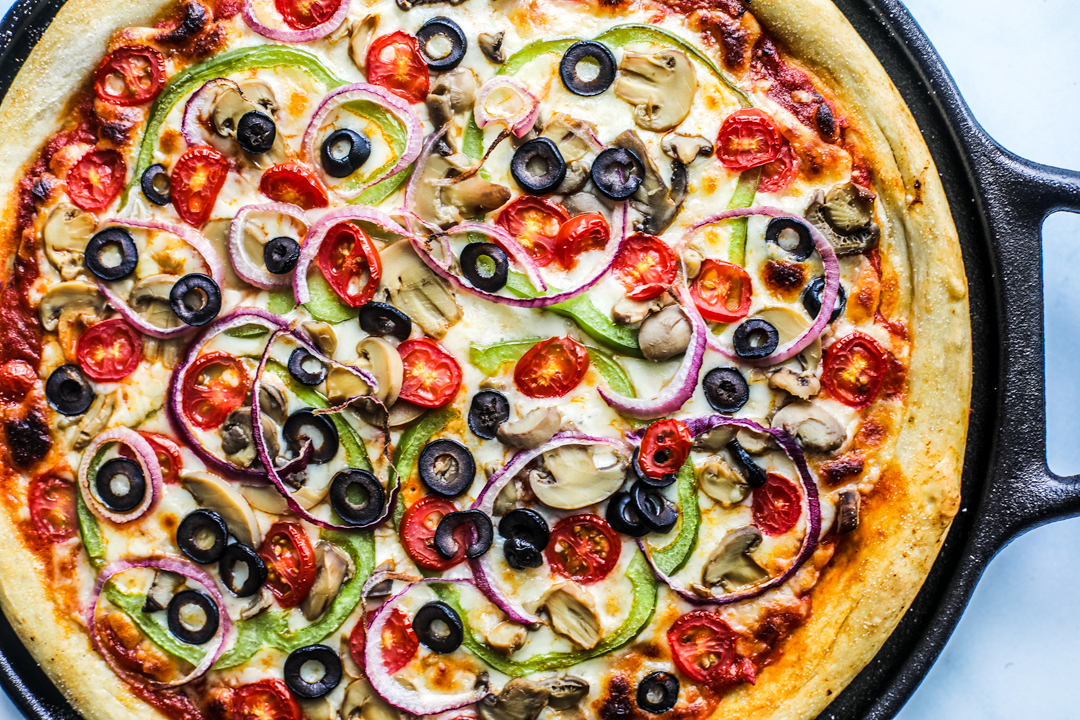 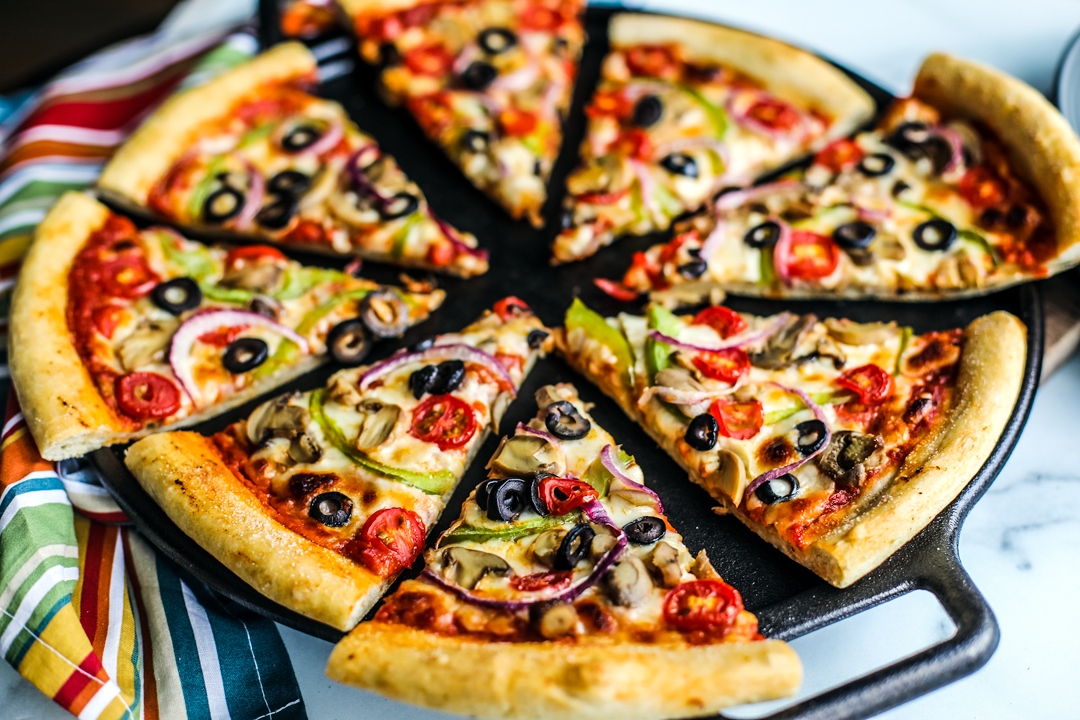 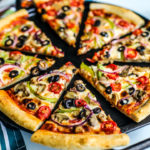 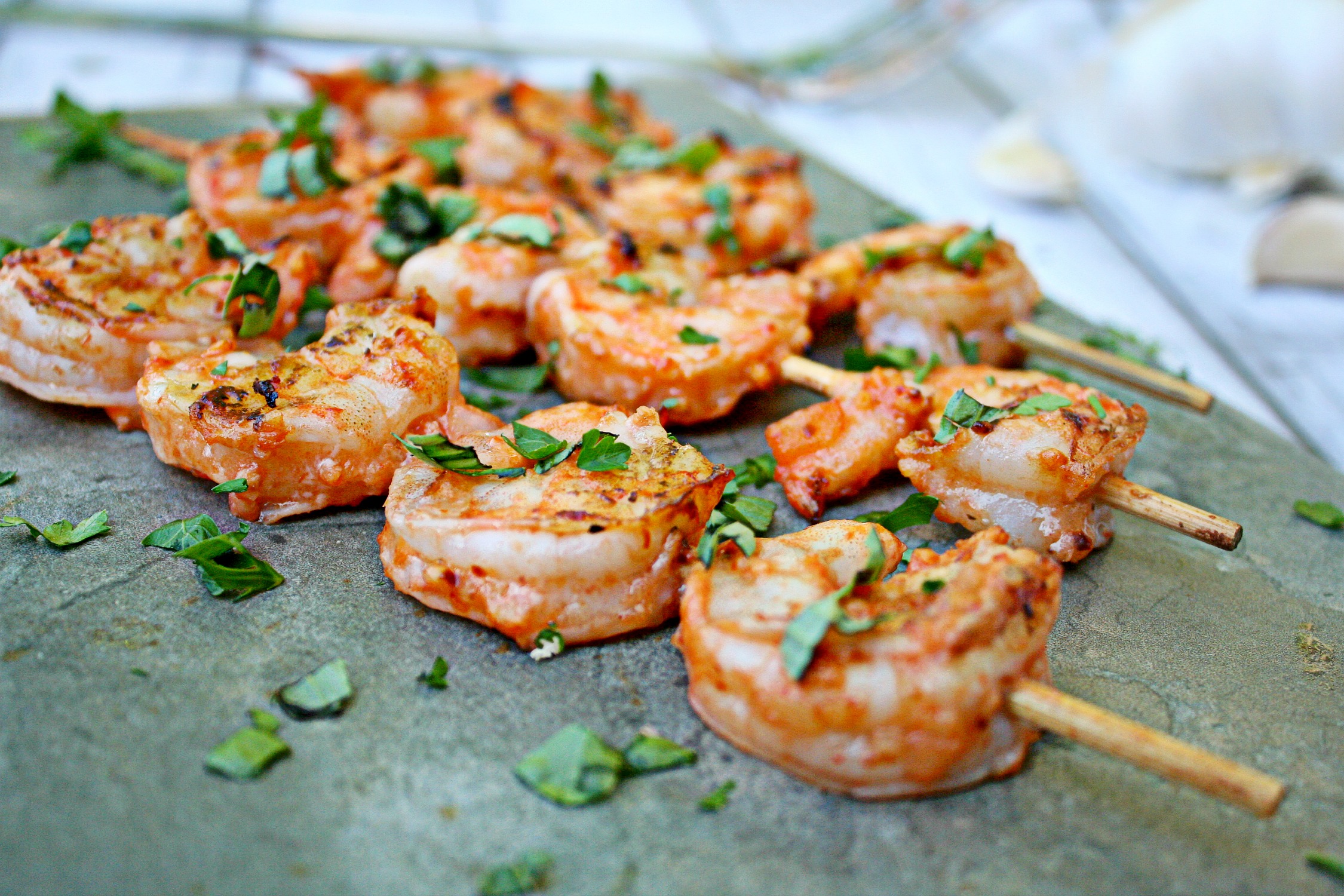 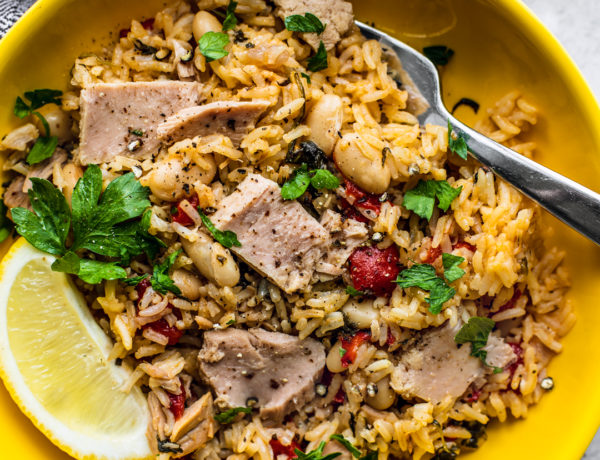 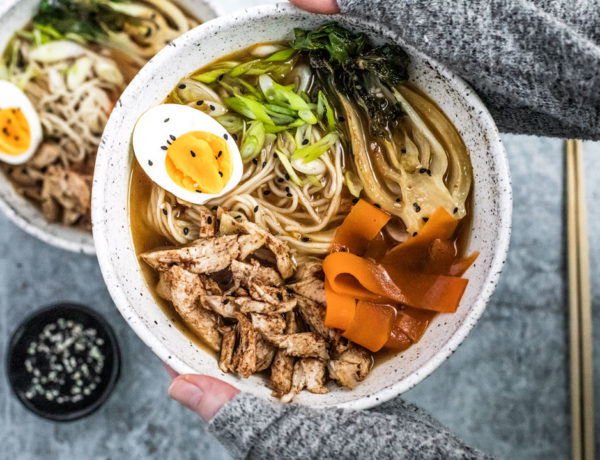 How to Roast Hatch Chiles

Inspired weeknights can be a thing 🙌🏻 It’