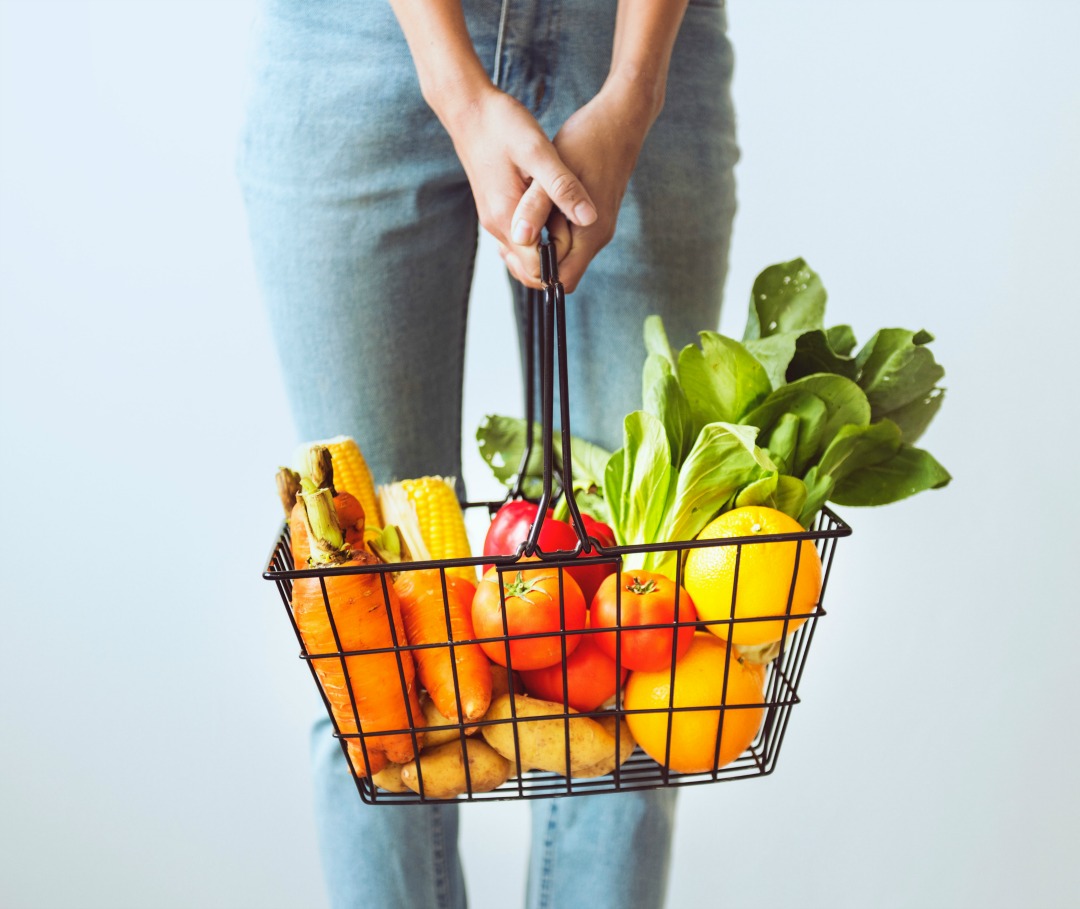 Meatless Monday started more than a trend, it kickstarted a lifestyle encouraging home cooks to snub meat more often and improvise with other foods, coming up with new ways to fill up and feel good. If you’re looking to do the same but don’t know where to start, becoming familiar with vegetarian meat replacements is key. Whether you’re going meatless for good or just trying to eat less of it, this list should get you on the right track.

Tofu, which is made from coagulated soy milk, is easily the most recognized meat substitute out there—and it’s a complete protein! But there are conflicting reports and opinions out there as far as how healthy it is for you. In my mind, moderation is key, like with everything else in life.

If you’ve had little luck in cooking tofu yourself at home, check out my tutorial on how to cook crispy tofu. (It’s life-changing, y’all.)

Tofu recipes to try out:

Like tofu, Tempeh is made from soybeans, except it’s a whole soybean product with a different texture and nutritional characteristics. It’s formulated by a natural culturing and controlled fermentation process that binds soybeans into a slab. Furthermore, the fermentation process and retention of the whole bean result in tempeh offering more more protein, dietary fiber, and vitamins than it’s spongy soy counterpart. In it’s natural form, the texture is firm and the flavor is earthy, but you can find many flavored varieties at vegan-friendly supermarkets like Whole Foods and Earth Fare.

Tempeh recipes to try out: 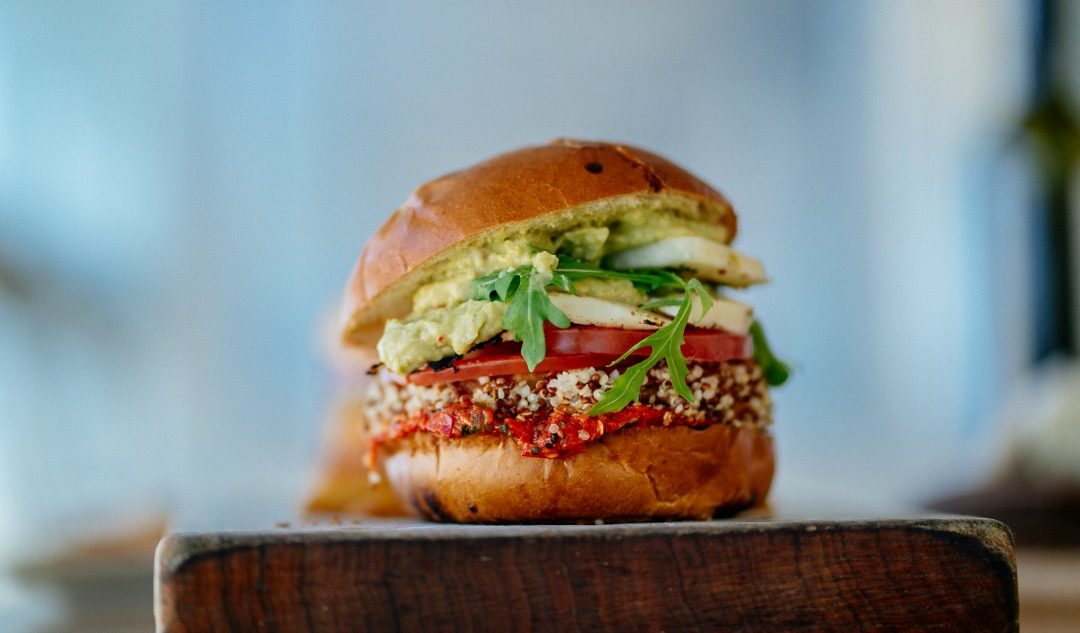 If soy-based substitutes aren’t your jam, you just might become a seitan worshipper. (I’m hilarious.) Also known as “wheat gluten”, seitan (pronounced say-tann) is made from gluten by washing wheat flour dough with water until all of the starch granules have been removed. This leaves behind the sticky insoluble gluten which can be cooked and eaten. It’s chewy and slightly stringy in texture, so it feels more like meat than other veg substitutes.

Seitan recipes to try out:

This majestic fruit has become super popular super fast. It’s not as hearty and doesn’t contain as much nutritional value as other substitutes, but it makes for a great addition to hearty dishes like pulled “meat” sandwiches. Jackfruit has a subtle sweetness to it, but it’s mostly a blank slate so you can sauce it, season it, and flavor it however you’d like. When it comes to shopping for this unicorn-of-an-ingredient, you’re going to want to look for it canned in water or brine. Not syrup! (Otherwise you’ll end up with dessert.) If you can only find it in brine, make sure to give it a good rinse prior to use.

Jackfruit can be found at most Asian markets, but select supermarkets carry it (Whole Foods). If you see an actual full and fresh jackfruit in a produce section and you’re feeling adventurous, go for it. But make sure to watch a few YouTube videos on how to cut and prepare that thing, or you might get hurt. (You’ll make a mess at the very least.)

Jackfruit recipes to try out:

There’s no doubt that you’re familiar with mushrooms as an addition to something, like a stir-fry or burger topping. But they can easily act like the star of a dish, even as a sub-in for meatier dishes. Think portobello burgers, or a mushroom bolognese!

Hefty mushroom recipes to try out: 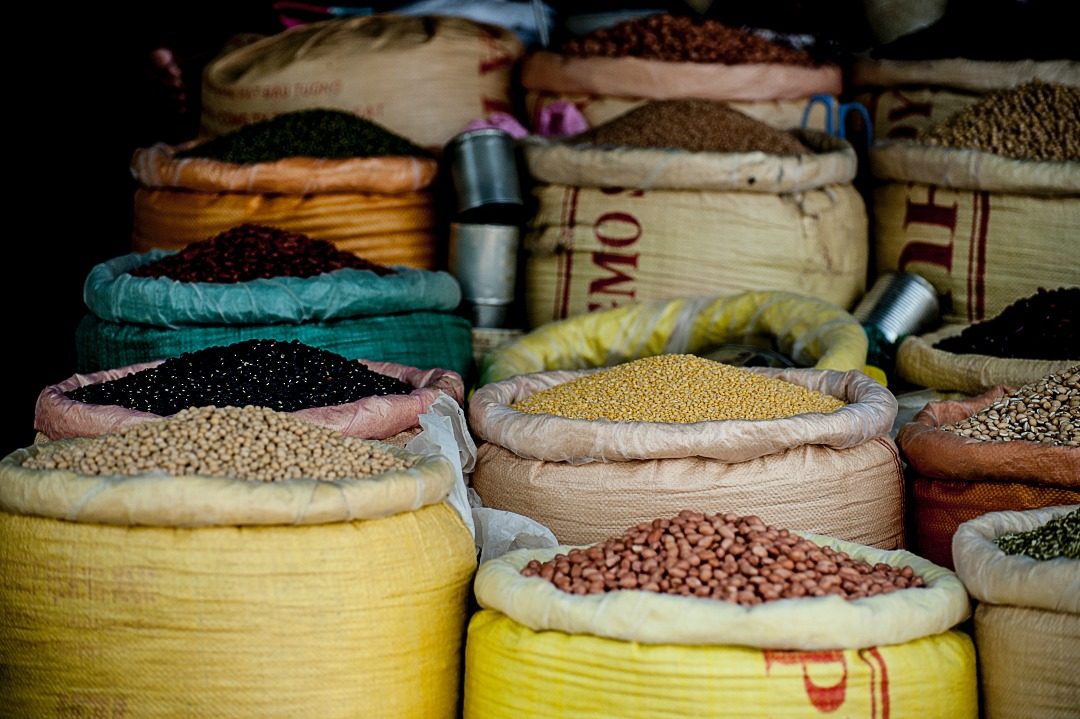 So filling, so hearty—lentils, beans, and legumes are easy meat substitutes thanks to their healthful punch of protein and fiber. From meatless burger to chilis, these gems will have you covered! However, if you’re using dry beans, be sure to read up on toxicity in kidney beans.

Lentil, bean, and legume recipes to try out:

What are some of your favorite meat substitutes? Let me know in the comments below!