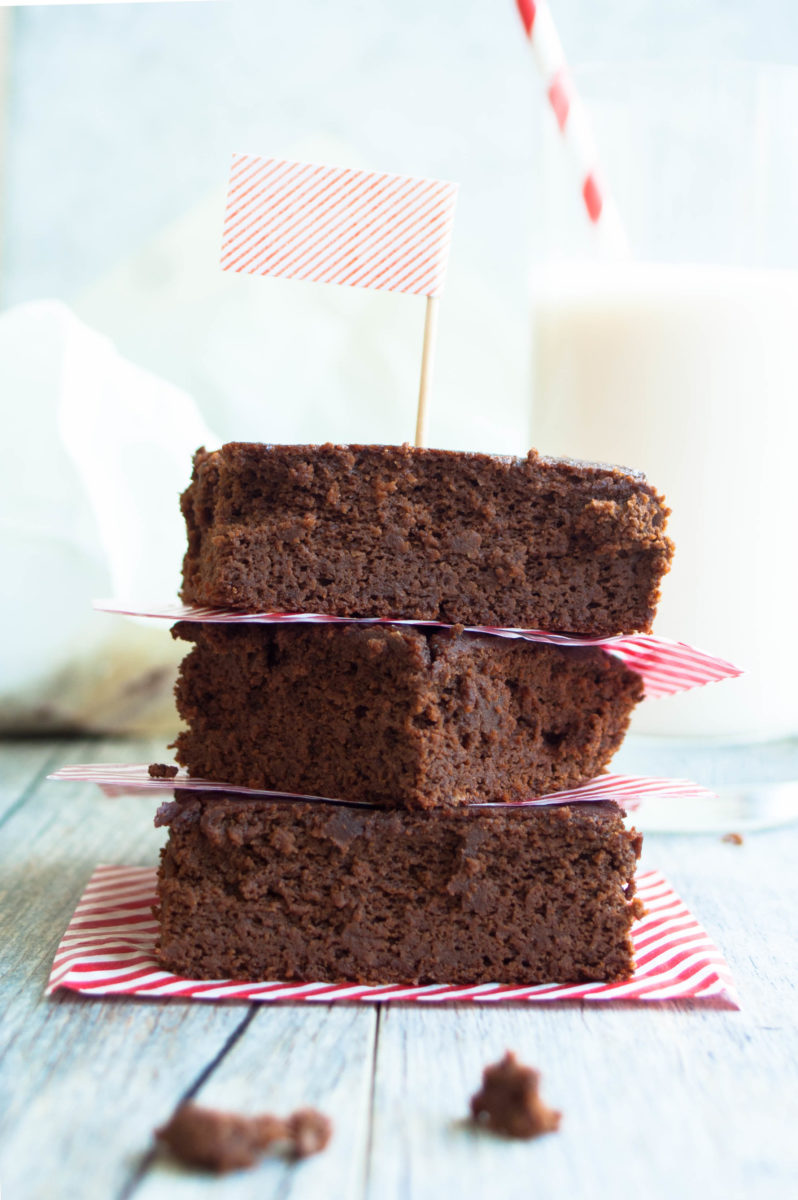 Or maybe the inclusion of chickpeas is what’s baffling you more, but believe me when I say these are the most chocolatey and moist cake-y treats I’ve ever had, and I regret nothing.

I’d been hearing about black bean brownies for a while, but since I have such an affinity to chickpeas I wanted to use them instead.

So, why the name?

I wanted to call them cake brownies because they truly do come out as a hybrid. They aren’t as dense and chewy as a brownie, but they definitely have some brownie-esque qualities — like the fact that they’re brown, chocolate-y and are cut into little squares. (I’m reachin’ for straws, huh?) But besides the texture of this dynamite little treat, there isn’t anything too cake-y about them otherwise.

A collaboration with The Cinnamon Scrolls.

This recipe was developed for my pal Amanda — the baker and blogger behind The Cinnamon Scrolls. Sound familiar? Amanda wrote an article for us back in January about natural baking as a bit of a prelude to her series, Natural Baking 101. In this series, Amanda touches on the processes behind the ingredients used in commercial baked goods while offering natural alternatives.

Since becoming chums with Amanda, I’ve been trying to follow in her footsteps and use honey, maple syrup and other unrefined sweeteners when baking. As someone who enjoys to cook with full fat everything (butter, cheese, cream, etc. — because screw the crap they put in low-fat shiz), it made sense to me. If I’m trying to dodge unnecessary evils in one area, I should be doing the same in others.

When Amanda asked me to bake and write a blog post for her, the challenge excited me. I’m really glad that I agreed, because these freaking brownie-cake-things. So good. 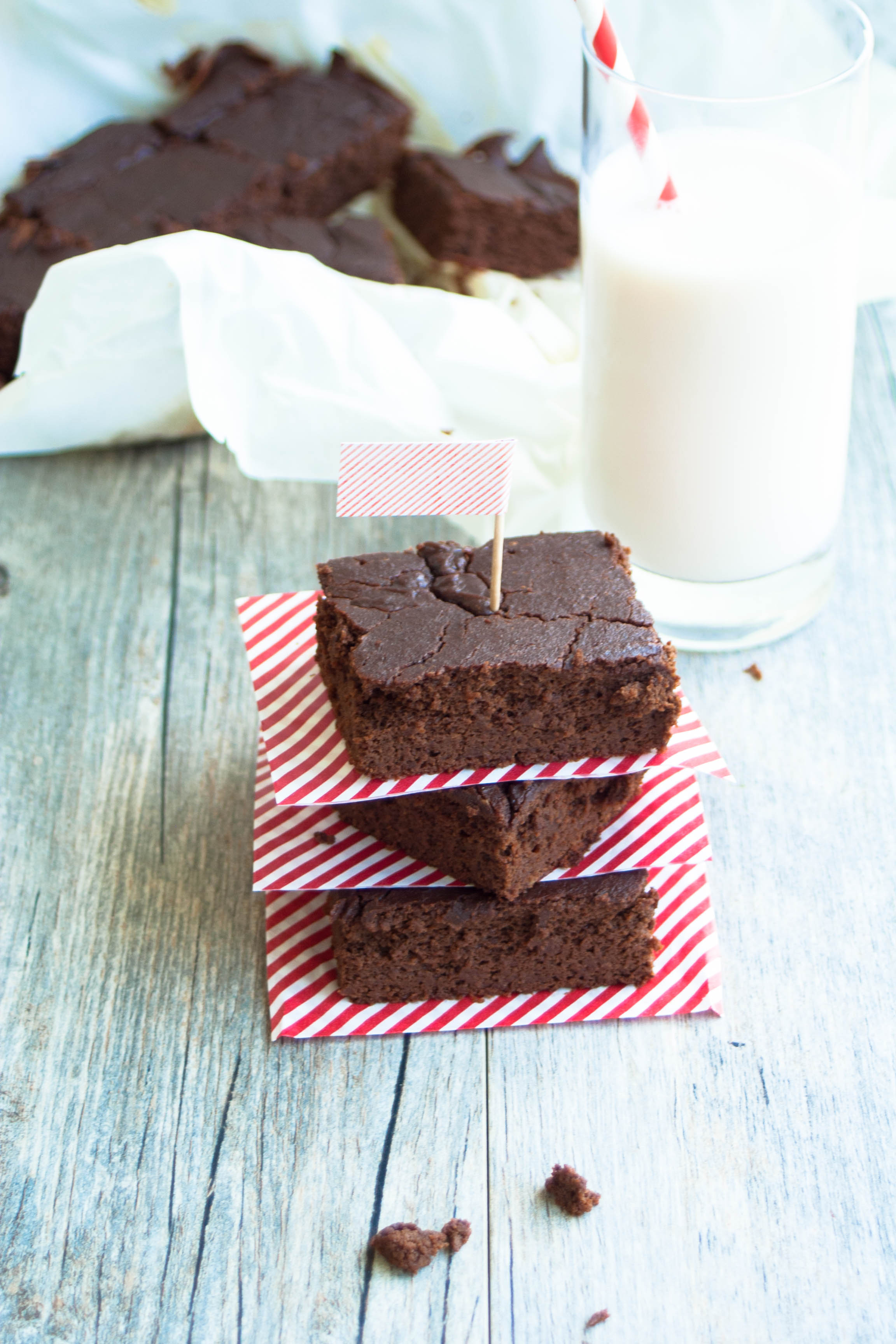 So do yourself a solid, and head on over to The Cinnamon Scrolls to check out the recipe for these bad boys. Then, be sure to peruse Amanda’s recipes. My personal faves are her peanut butter cookies and her strawberry rolls with basil cream. WHUT.

If you decide to try these decadent little squares, snap a photo and tag me on Instagram: @killing__thyme / #killingthyme