I’ve got two new recipes that I’m pretty obsessed with right now. These spicy quick pickled radishes are one of them. The jar has been in my fridge for less than 24 hours and it’s already half empty! They’re just too damn good. They’re a great addition to sandwiches, tacos, and burgers. They make for a great salad mix in, and they top crackers perfectly. I’ve become keen on stacking these crispy bites onto wheat crackers with horseradish cheddar; no other snack exists to me right now.

Why quick pickling is awesome.

Growing up, pickling and canning meant spending an entire morning sterilizing an army of jars, stuffing them in an assembly line, giving them a final water bath to eliminate bacteria and to ensure a good seal, and then sitting around waiting for the cans to *pop*. But that was where the satisfaction ended on canning day, because you had to wait weeks before you could actually dig into that goodness.

Quick pickling small batches of vegetables makes so much more sense for today’s need for instant gratification. It takes very little time, requires minimal effort, and you get to enjoy the fruits of your (very minimal) labor immediately.

How to quick pickle radishes. 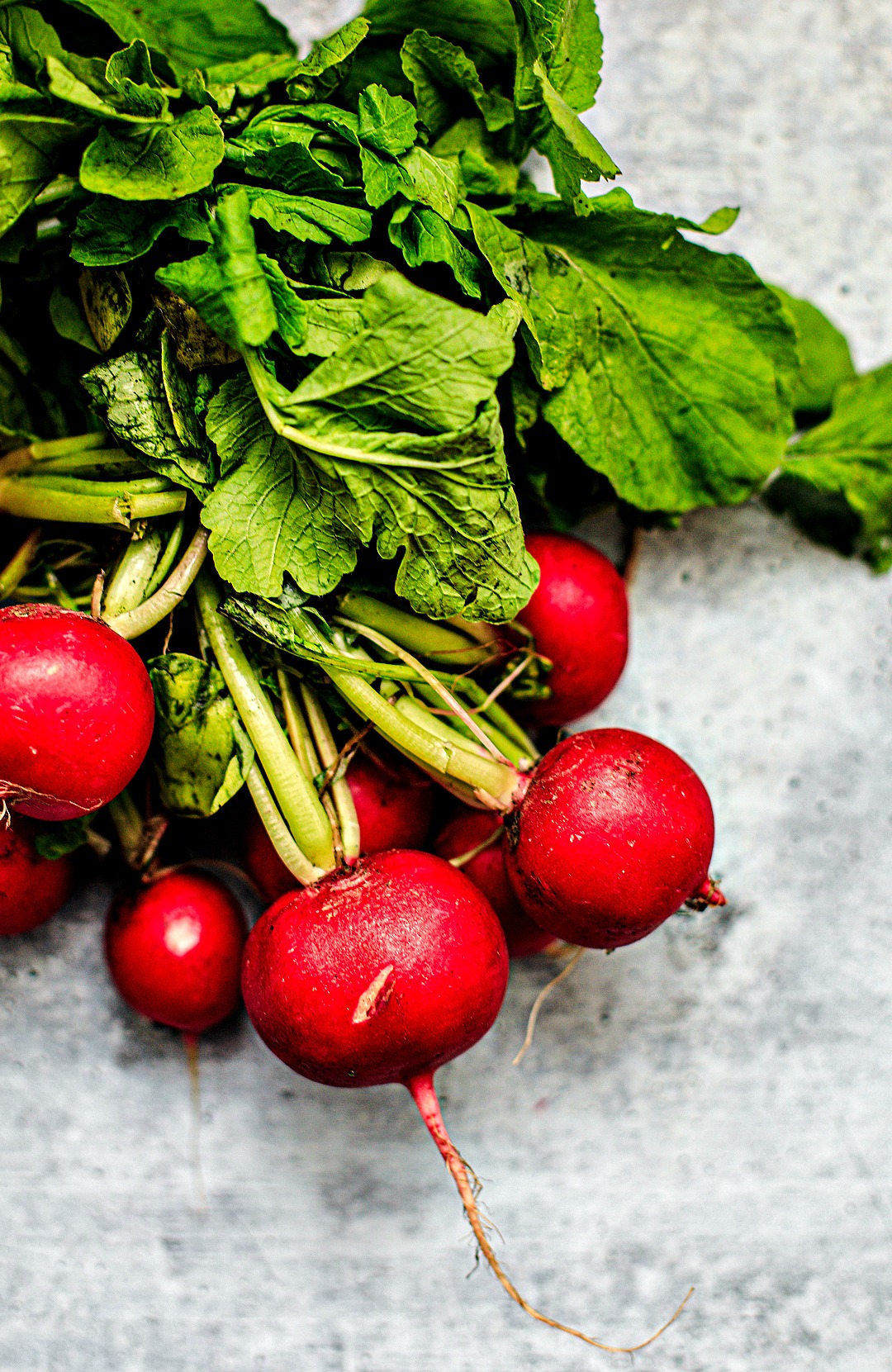 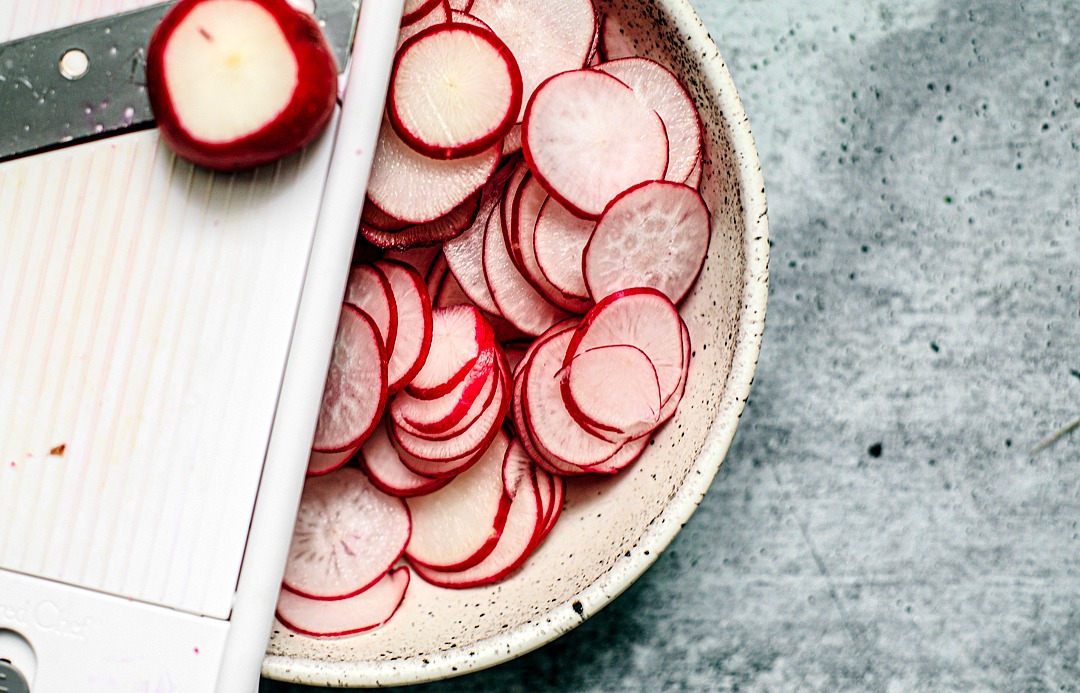 Quick pickling really is as fast and easy as it sounds. For this recipe, all you need to do is fill a pint-sized jar with thinly sliced radishes, plus whatever other ingredients you’re using. In this case, pickling spices, a chili pepper, and a smashed garlic clove. The brine is brought to a simmer over the stove and, once cooled, it’s poured into the jar with everything else. Give it a good shake and voila! You’re set. The radishes keep in the refrigerator for several weeks, but they’re at their crispiest within the first five days. If you’re like me, they won’t last that long anyway.

I’m pretty particular with my recipe; the flavors I’ve picked go together oh-so-perfectly. There’s a kick from the chili pepper, some sweetness from the maple syrup, a tangy bite from the apple cider vinegar, and warming flavors from the pickling spices. I’d love for you to try it my way, but I definitely encourage you to take this recipe and make it your own as well :)

For one, you could substitute the apple cider vinegar for rice wine vinegar. Another thing you could do is swap the pickling spices for your own mixture of spices with things like fennel seed, pink peppercorns, anise, etc. As for the chili, I like a serrano pepper or red chili. You could also use a jalapeno or habanero if you like an aggressive heat.

I hope you love this recipe as much as I do. The use of the word “addictive” in the title comes from an honest place; I can’t stop eating these. I may have created a monster… 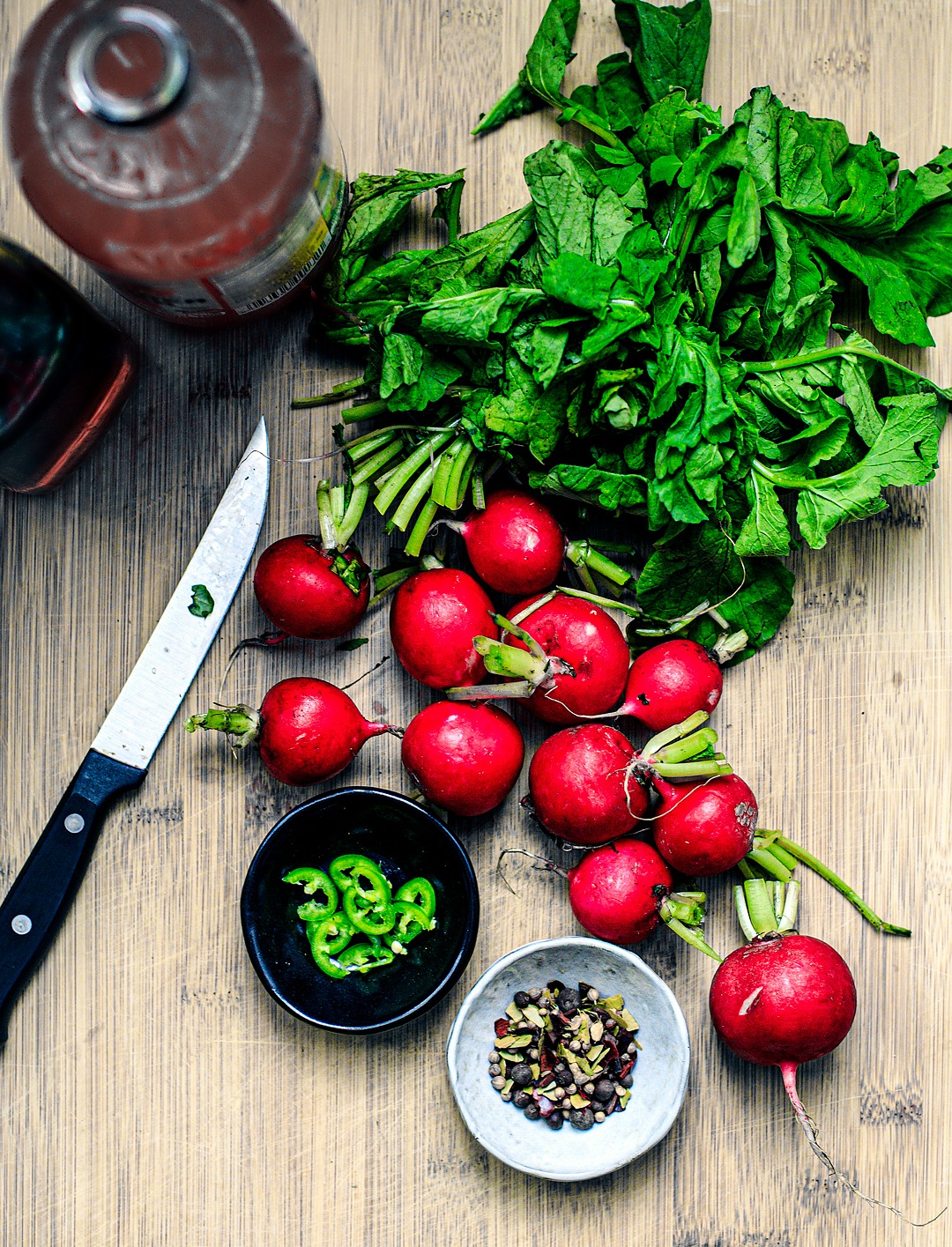 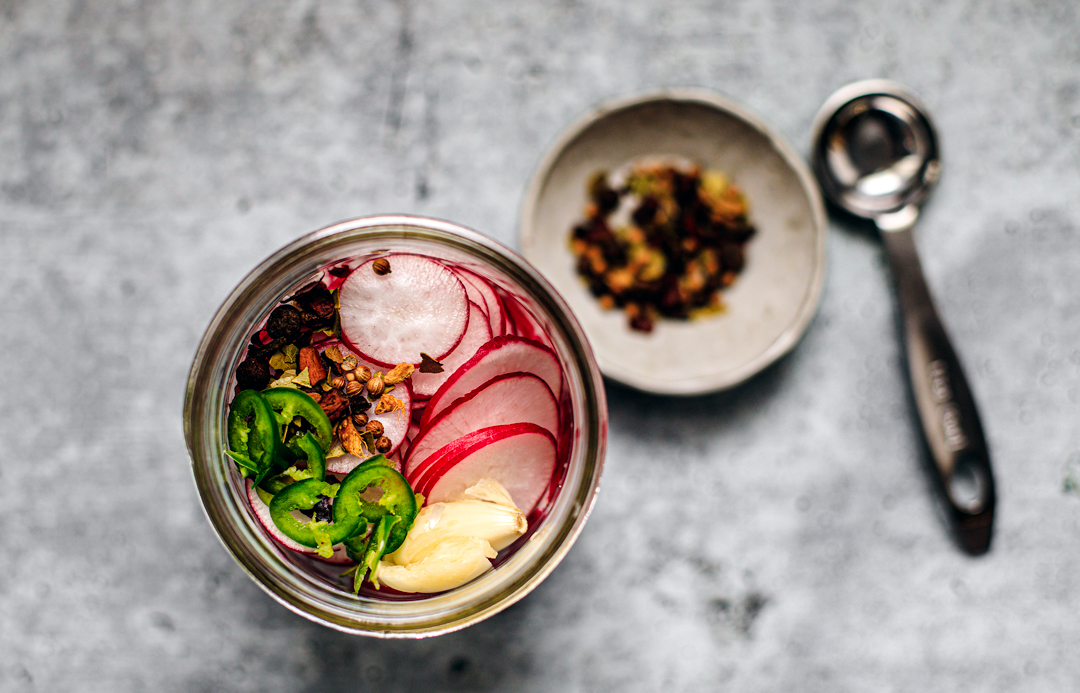 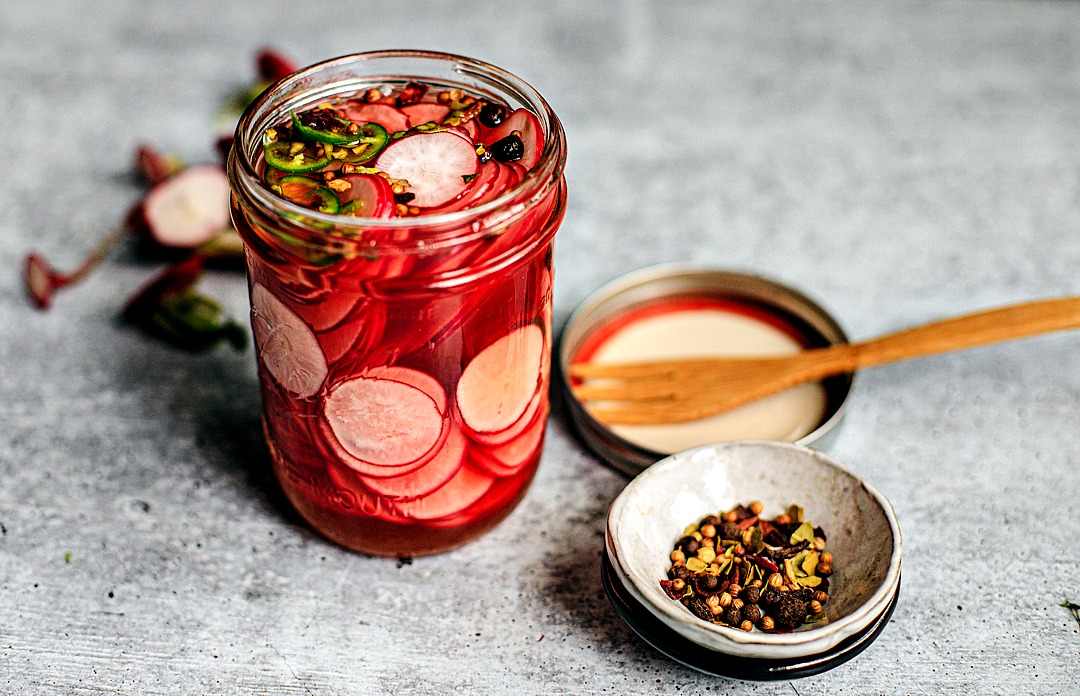 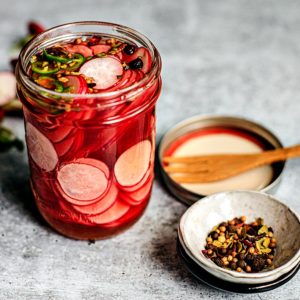