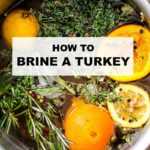 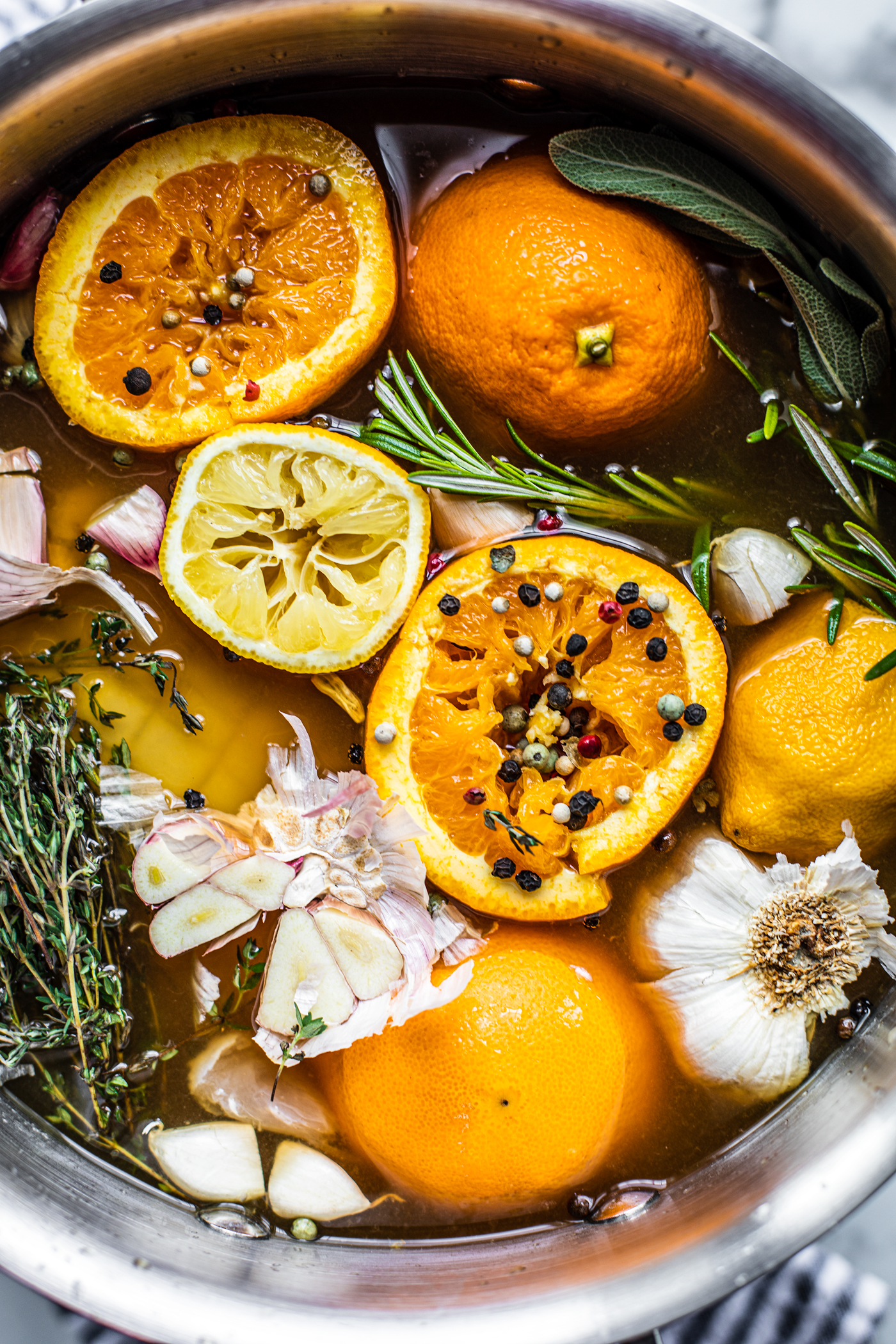 There’s no better way to guarantee yourself a tender and juicy turkey than to give it a soak in a salt bath. Poultry lacks the fat that pork and beef have, and that fat adds a lot of flavor. It also locks in juices during the cooking process. So turkey needs help, and marinating isn’t the answer. (America’s Test Kitchen confirmed that marinating poultry does nothing.) But a good turkey brine recipe is our friend! A brine breaks down the strands of protein in the meat over time which makes it incredibly tender. It also increases flavor absorption and moisture retention. There are two ways to brine a turkey: with a wet brine or a dry brine. In this post, I’m going to tell you how to brine a turkey with a wet brine.

How to Brine a Turkey.

Brining a turkey is incredibly easy, it’s just a matter of having all the right things and the right ratios. Here’s a breakdown on how to brine a turkey. 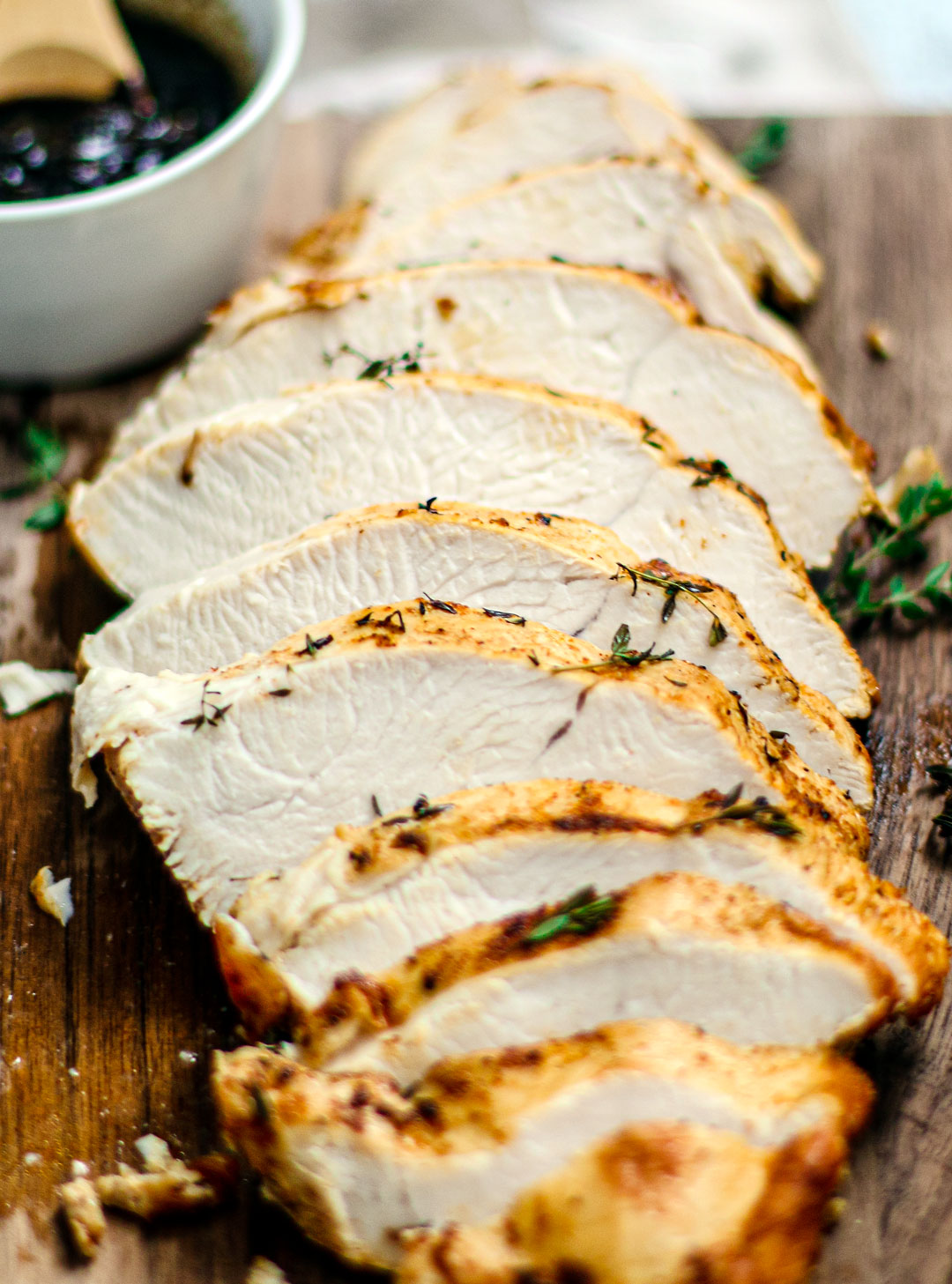 How to Brine a Turkey Breast.

If you’re feeding a small crowd, a turkey breast makes the most sense. When it comes to brining a turkey breast, follow the same process as for a large turkey, but cut the ingredient amounts in half. You’ll also want to brine same-day since most breasts are 3-5 lbs, leaving you with just a few hours of brining time. (Remember, one hour per pound!) 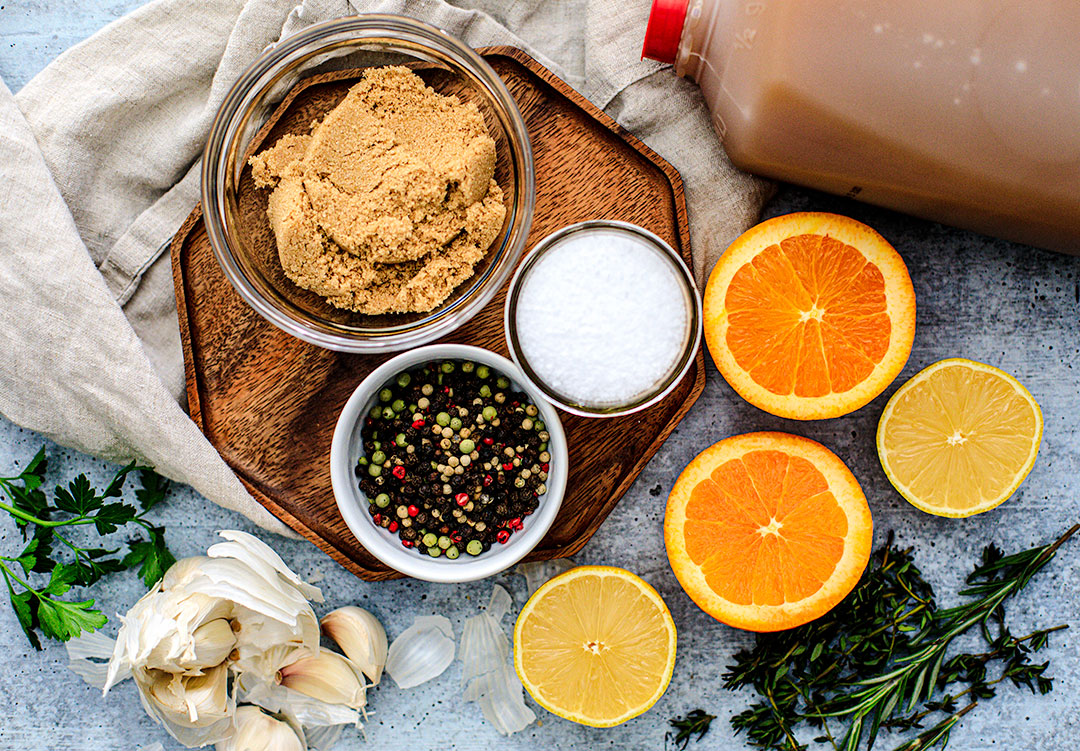 How to Make Turkey Brine for a 12-16 Pound Turkey. 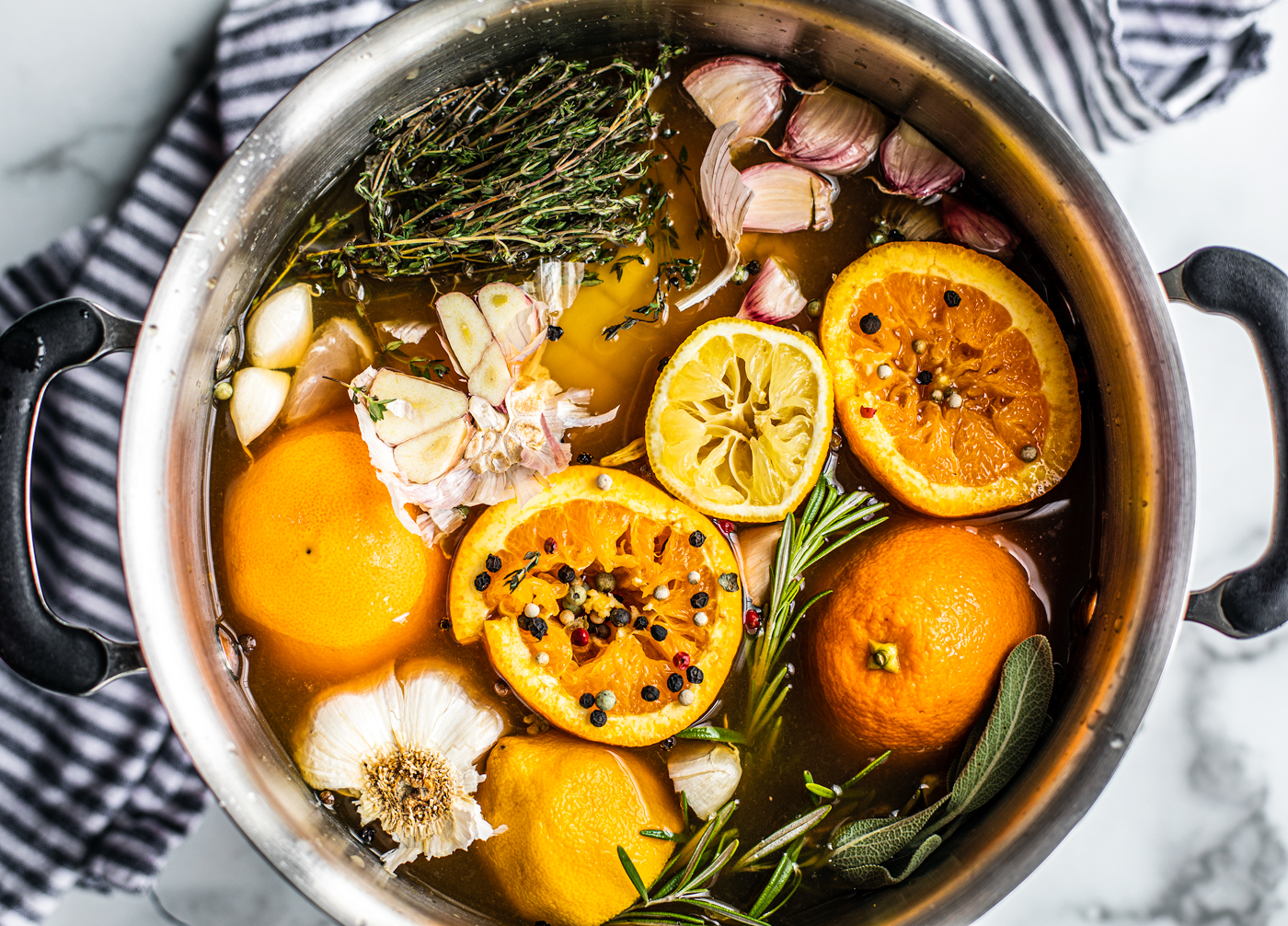 How Long to Brine a Turkey.

This question gets asked so often, I feel like I can’t repeat it enough. After all, it’s crucial to get it right! The rule is one hour per pound. If you’ve got a big 12-16 lb bird, you can get away with brining overnight, up to 18 hours. A turkey breast, however, will be a same-day brine. If your turkey breast is 3 lbs, brine it for 3 hours; if it’s 5 lbs, brine it for 5 hours, etc.

Useful Tools for This Recipe:

Here Are Some of My Recipes I Like to Use a Brine For: 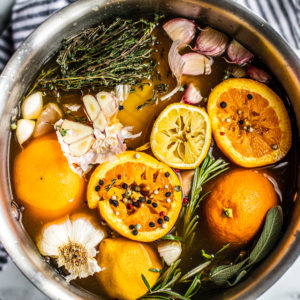 If brining a turkey breast, which tends to be between 3-5 lbs, you can pretty much just cut this recipe in half. Just be sure to brine it for only one hour per pound.
Author: Dana Sandonato