This recipe is sponsored by Arbor Teas | Opinions are my own

It’s rare that I bake when my Mom isn’t around; dough frightens me. (Well, it used to.) Since I grew up watching my Mom make pies, pierogi, and other dough-y things from scratch, I tend to wait until she’s in town before I bust out the flour and blow the dust off of my rolling pin. And since she lives a solid 12 hour drive away, she isn’t here often — so I go BIG.

Last year we made these drool-worthy beer pretzels. This year, I made her stand by as I rolled up these nomtastic cinnamon rolls and I think I’ve finally found the confidence to bake by myself!

These are too easy, y’all.

These aren’t your average cinnamon rolls, either. They’re infused with Arbor Tea’s Organic Masala Chai giving them a warming flavor with the essence of clove, ginger, and cardamom. And yes, the icing is also infused with chai because in this house, when we chai, we chai hard.

Pumpkin spice can take a backseat! (In the garbage can.) 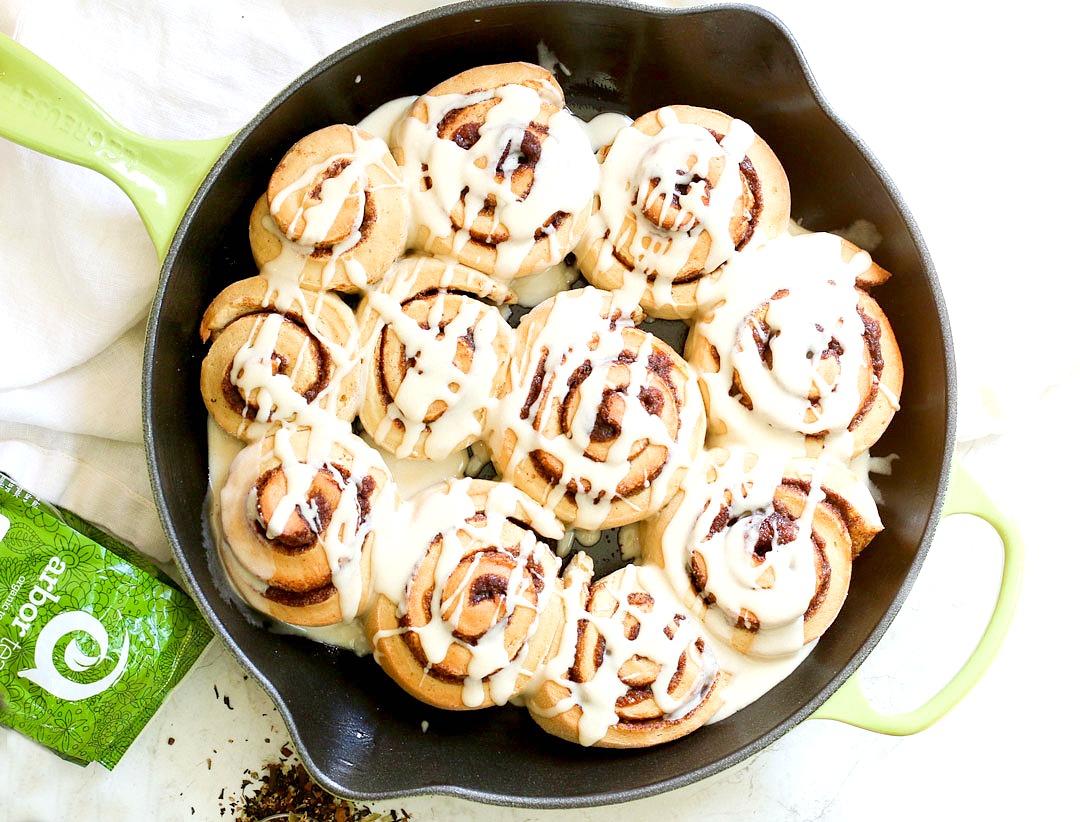 I’m really happy to report that these were WAY easier to make than I thought they’d be. 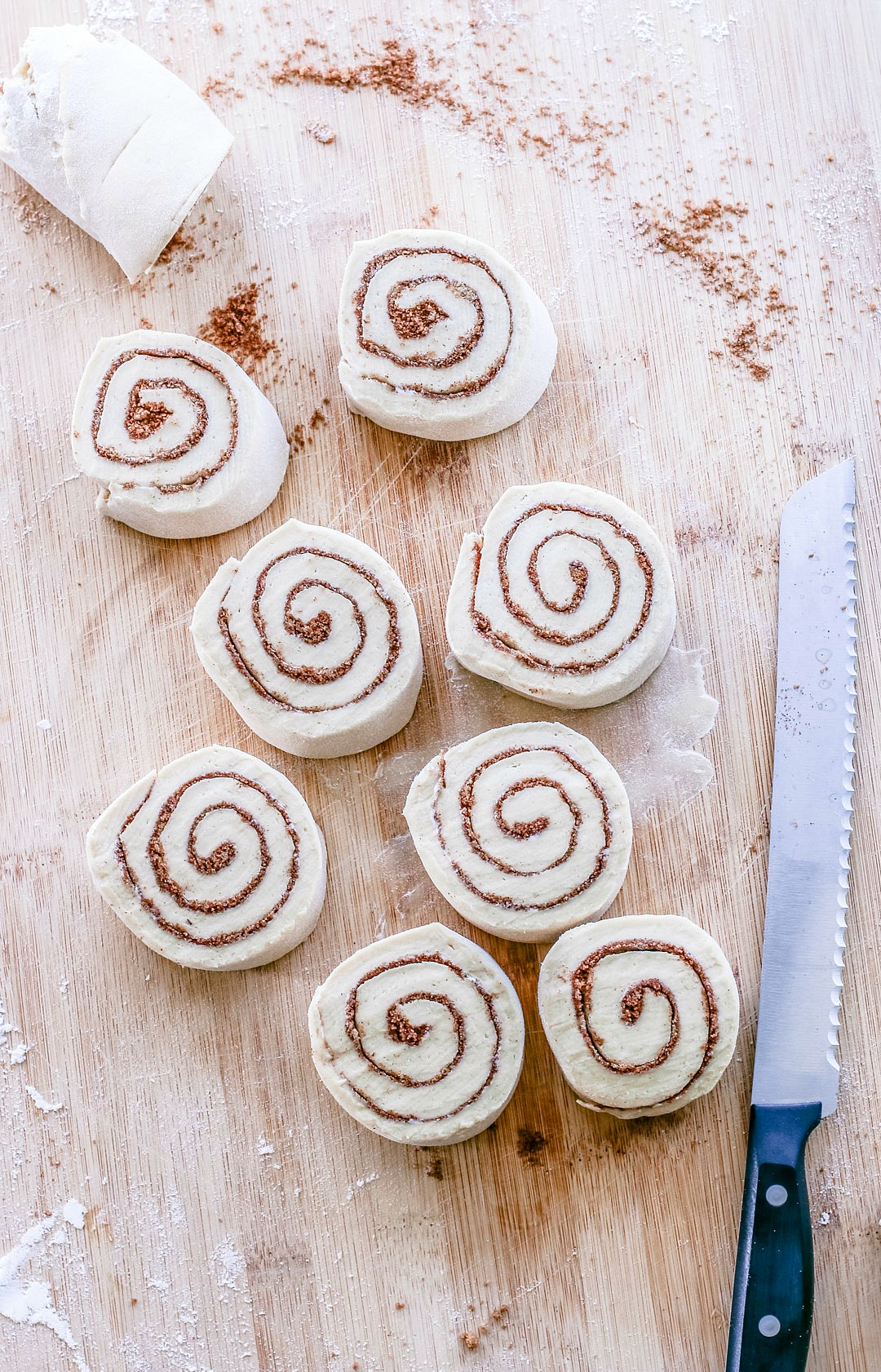 This aromatic blend is made up of black tea, cardamom, cinnamon, zesty ginger root, warming cloves, and black pepper to create a zippy flavor that welcomes the addition of honey and steamed milk.

Or in this case, icing! 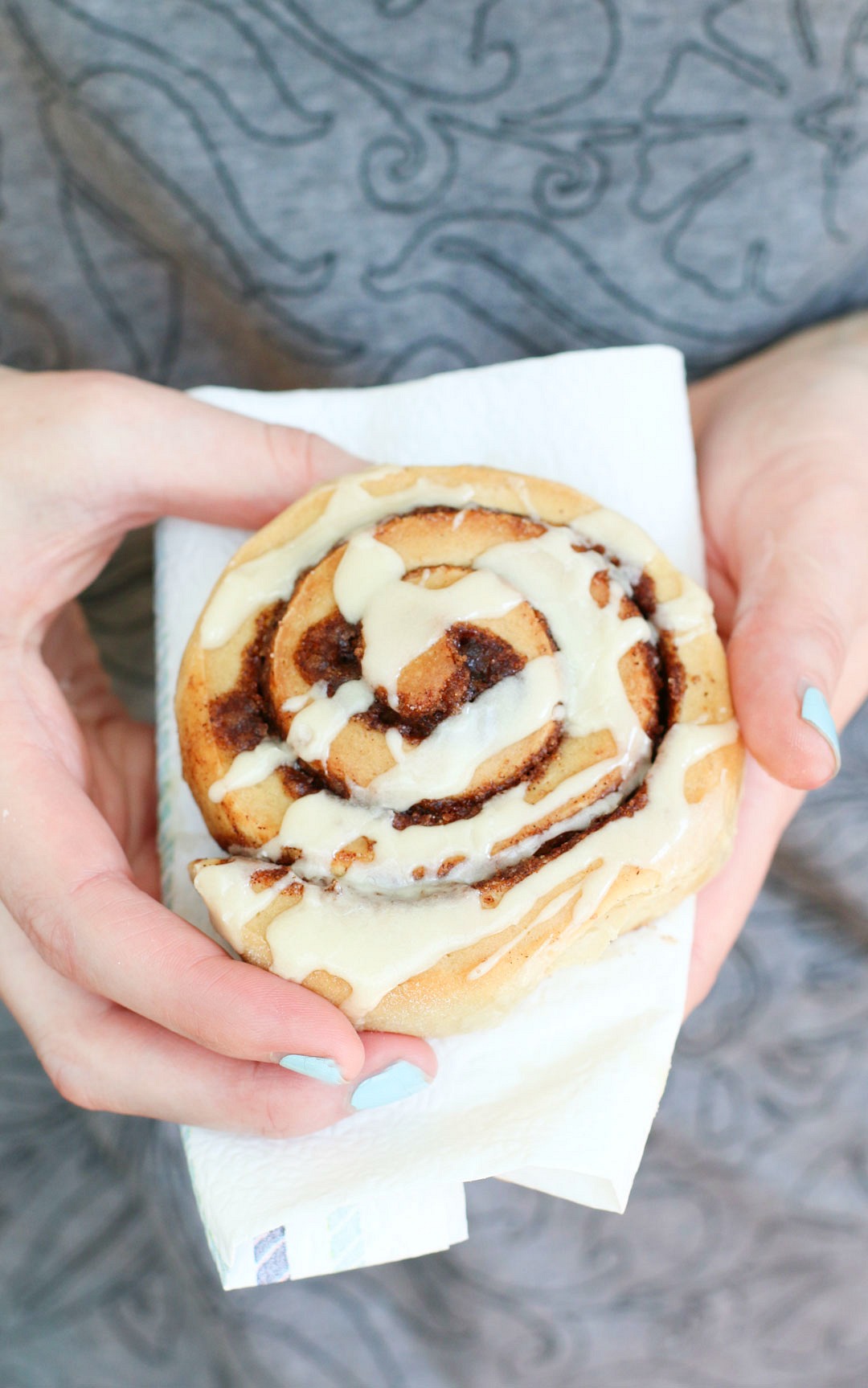 When a tea is this good, it almost seems criminal to use it for anything other than sipping away at it in its purest form. But I couldn’t help myself after imagining how delicious it would be incorporated into an ooey gooey cinnamon roll. After all, Arbor Teas’ quality blends have proven themselves to be fab cooking ingredients, like in this belly-warming ochazuke.

But in the best case scenario, you’ll treat yourself to both a chai cinnamon roll AND a hot cup of milky chai. 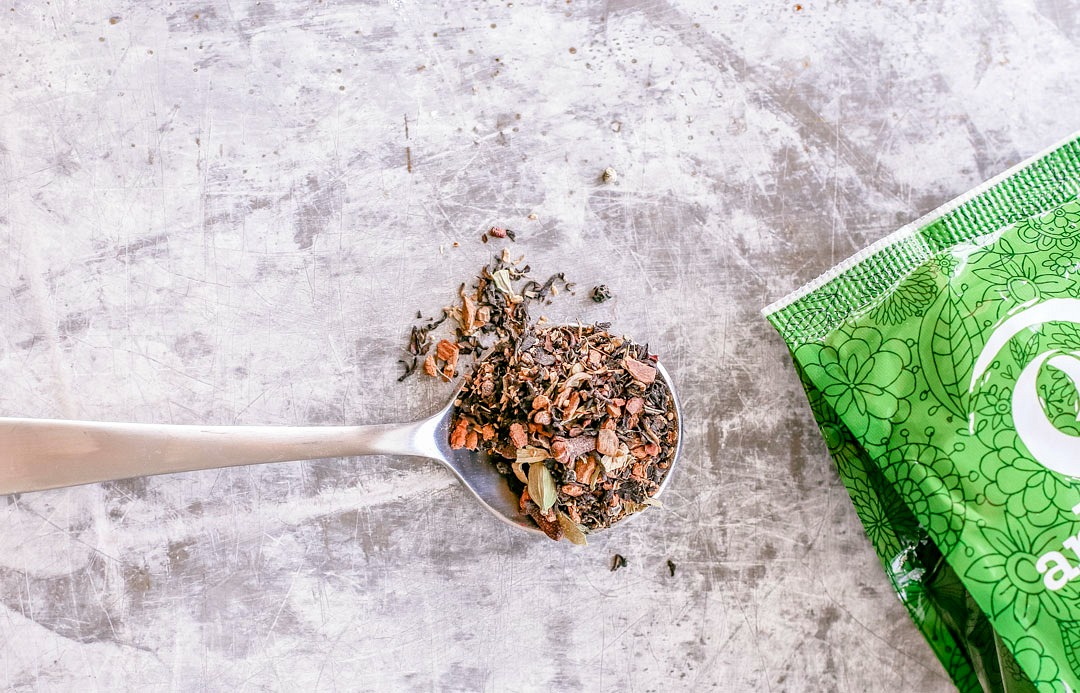 It’s the proper thing to do. 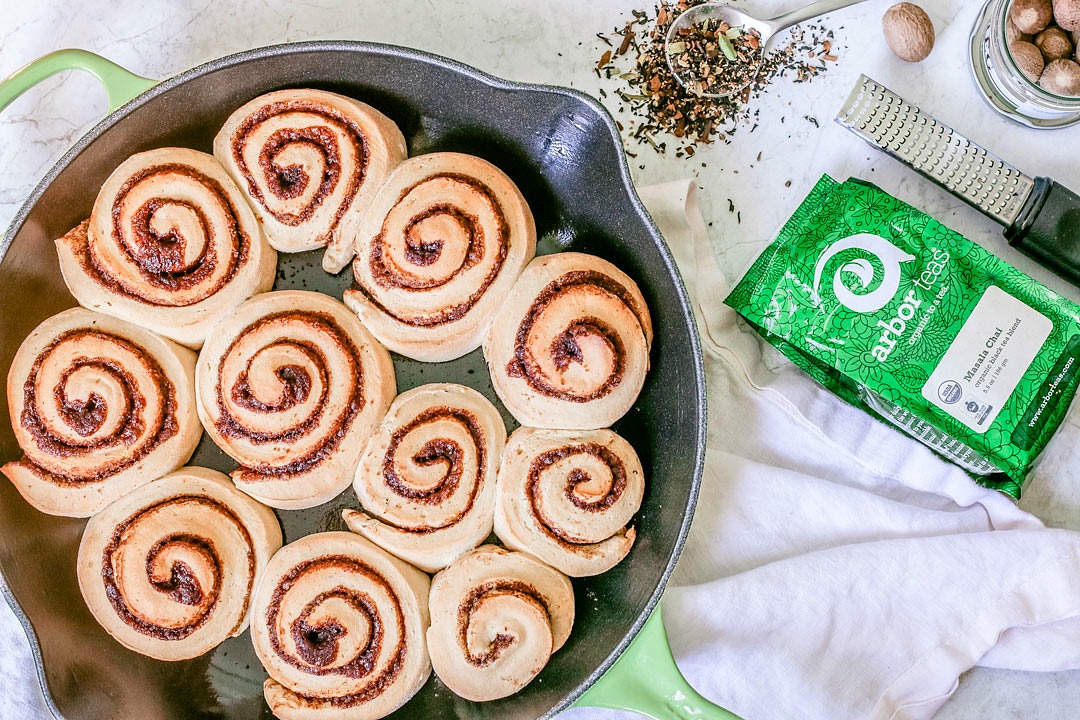 One of my favorite things about Arbor Teas is that they genuinely care about our planet and it’s evident in every single thing they do. When it comes to sustainability, some companies talk the talk — but Arbor Teas walks the walk. From their Fair Trade Certified® teas to their Carbonfree® business practices and their compost packaging, their passion is crystal clear.