I had other plans for this spaghetti squash, but inspiration hit me this week and I ended up with this spicy and garlicky Shrimp Scampi Spaghetti Squash instead. I regret nothing.

This week has been crazy good and incredibly productive. Taking two weeks off from writing and producing content felt very strange because I’m such a busy body, but it was necessary. I allowed myself to put my feet up with tea and a book for several quiet afternoons over the holidays and it was pure bliss—but two weeks of that was more than enough. When I cracked my laptop open on Tuesday, so much got done.

I’m sure my new early bedtime/early rise time is playing a role in this victory.

Sleep is important and coffee is everything. 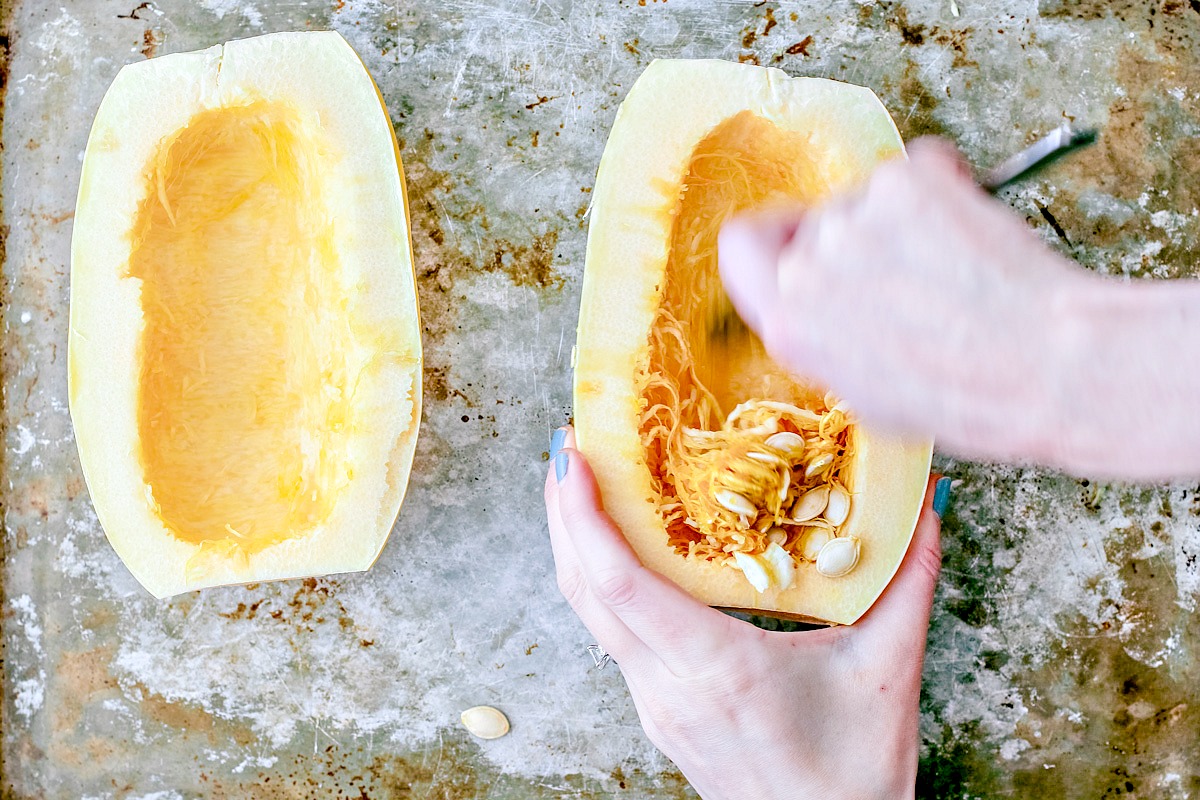 Spaghetti squash is fun. I’ve never looked at it as a sub-in for noodles, I just appreciate it as its own thing and I thought it would go swimmingly with these spot prawns.

I don’t cook with shrimp often because, well, it’s pretty taboo. Especially in a space where sustainability is a big conversation. (Like here.) Finding sustainable sources for shrimp is a headache! Unless you can get your hands on local Northwest wild shrimp, you’re kind of out of luck as far as legit best choices go. And even the tiny percentage of US farmed shrimp from closed systems rated as “best choice” are flawed.

What’s a shrimp lover to do?

Don’t feel ashamed indulging once in a while. Sustainability is the goal, but no person or practice is absolutely perfect. The major issue is that shrimp is so wildly consumed (it’s the most consumed seafood in America, even more than canned tuna); add to that the fact that much of the shrimp fishing and farming out there is destructive for the ocean, the human rights of the fishermen, and for indigenous livelihoods, well… that’s just a whole lot of hurt.

The takeaway should be to be mindful, stay informed, and do the best you can. 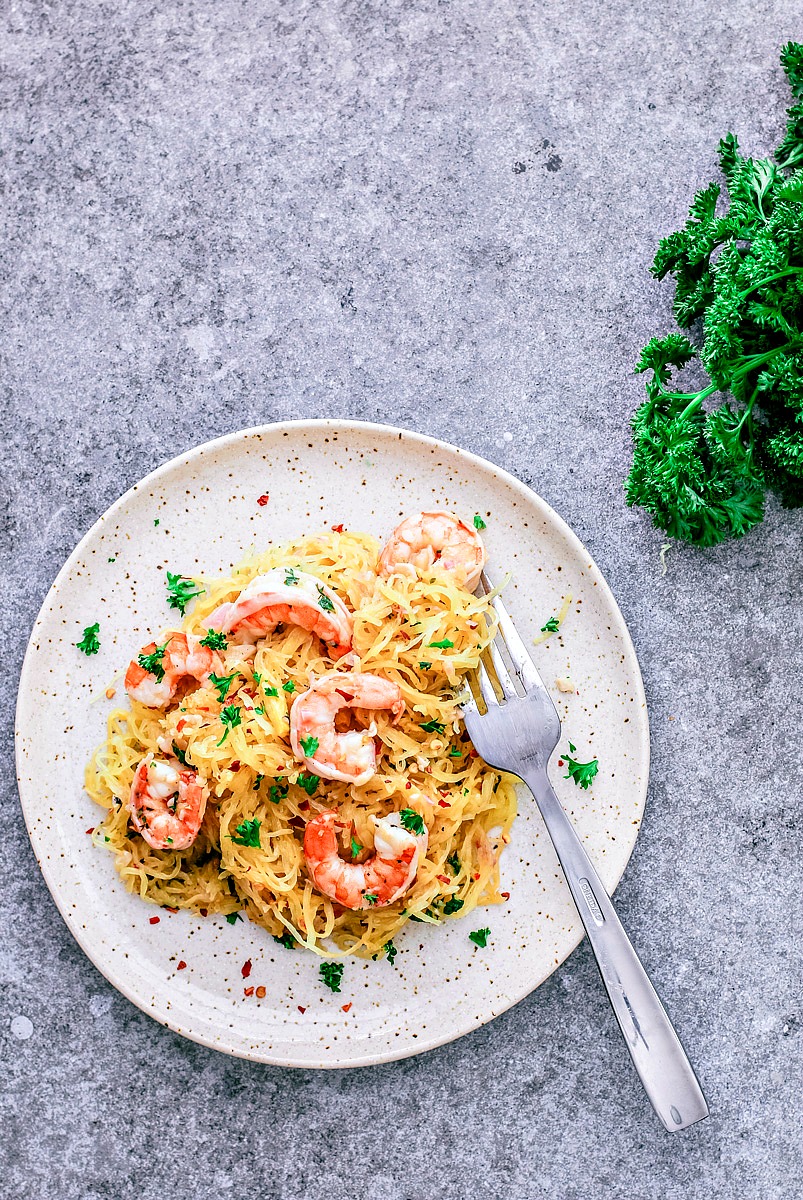 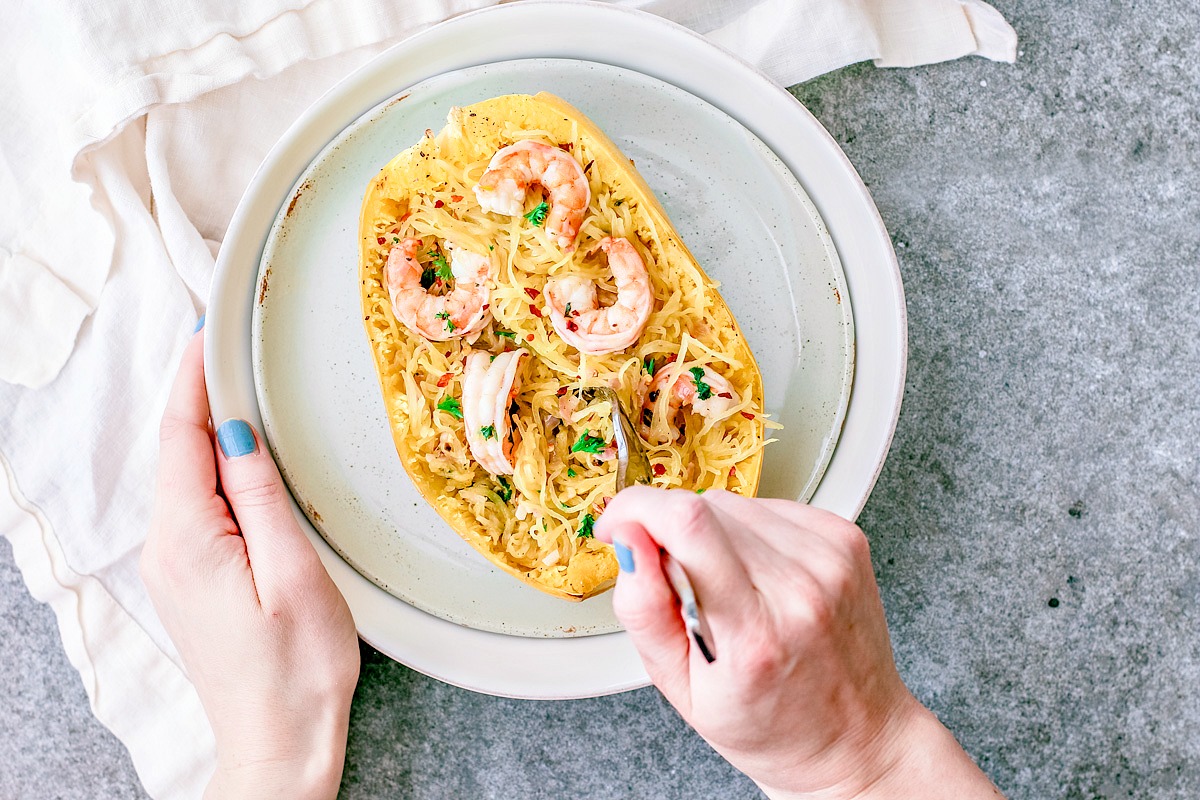 If you make this recipe, please snap a pic and tag me on Instagram @killing__thyme! I love hearing from you <3 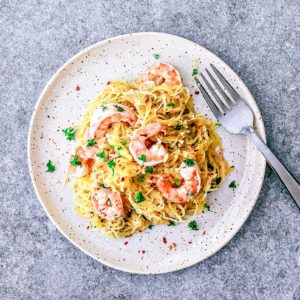 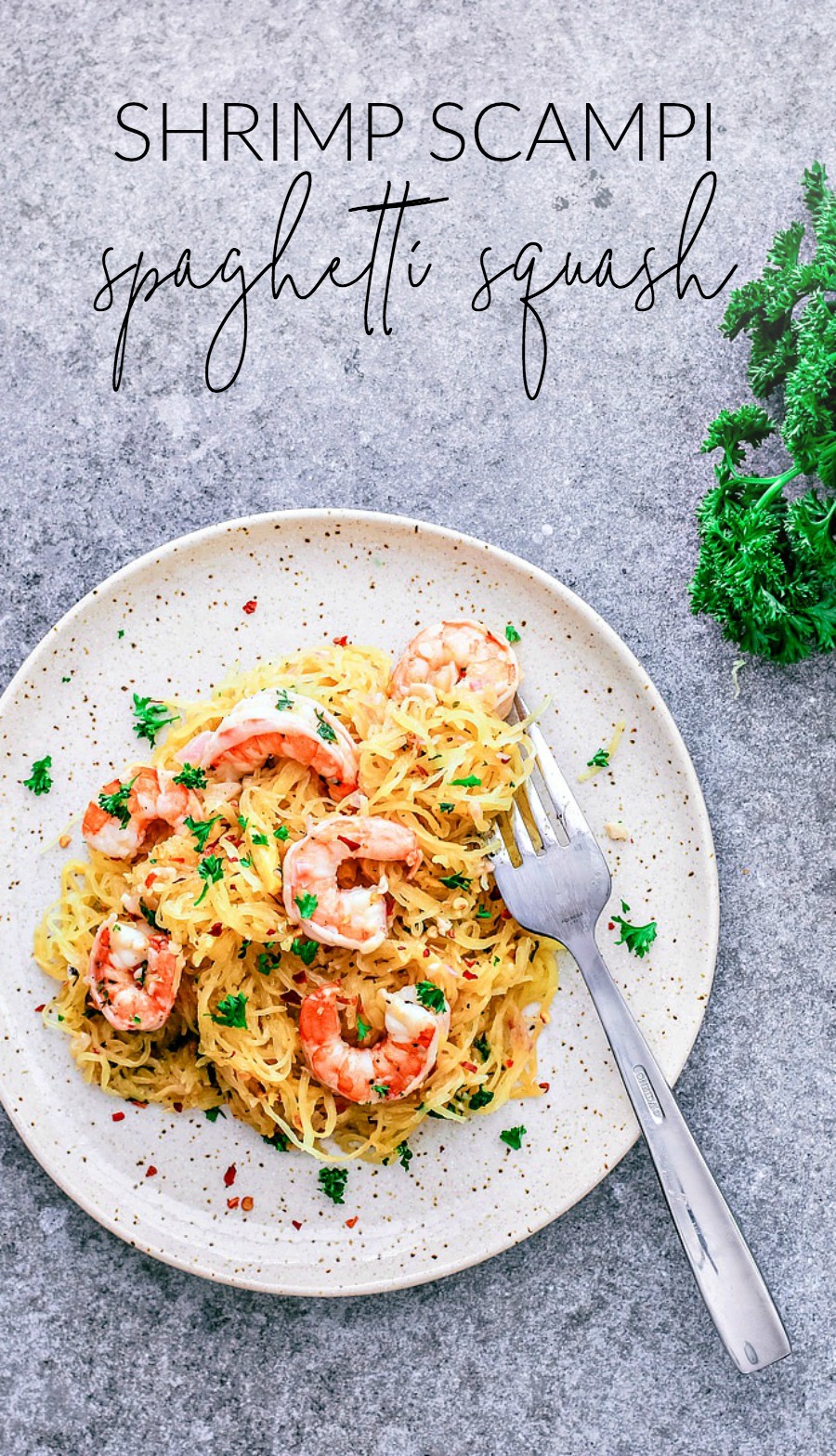