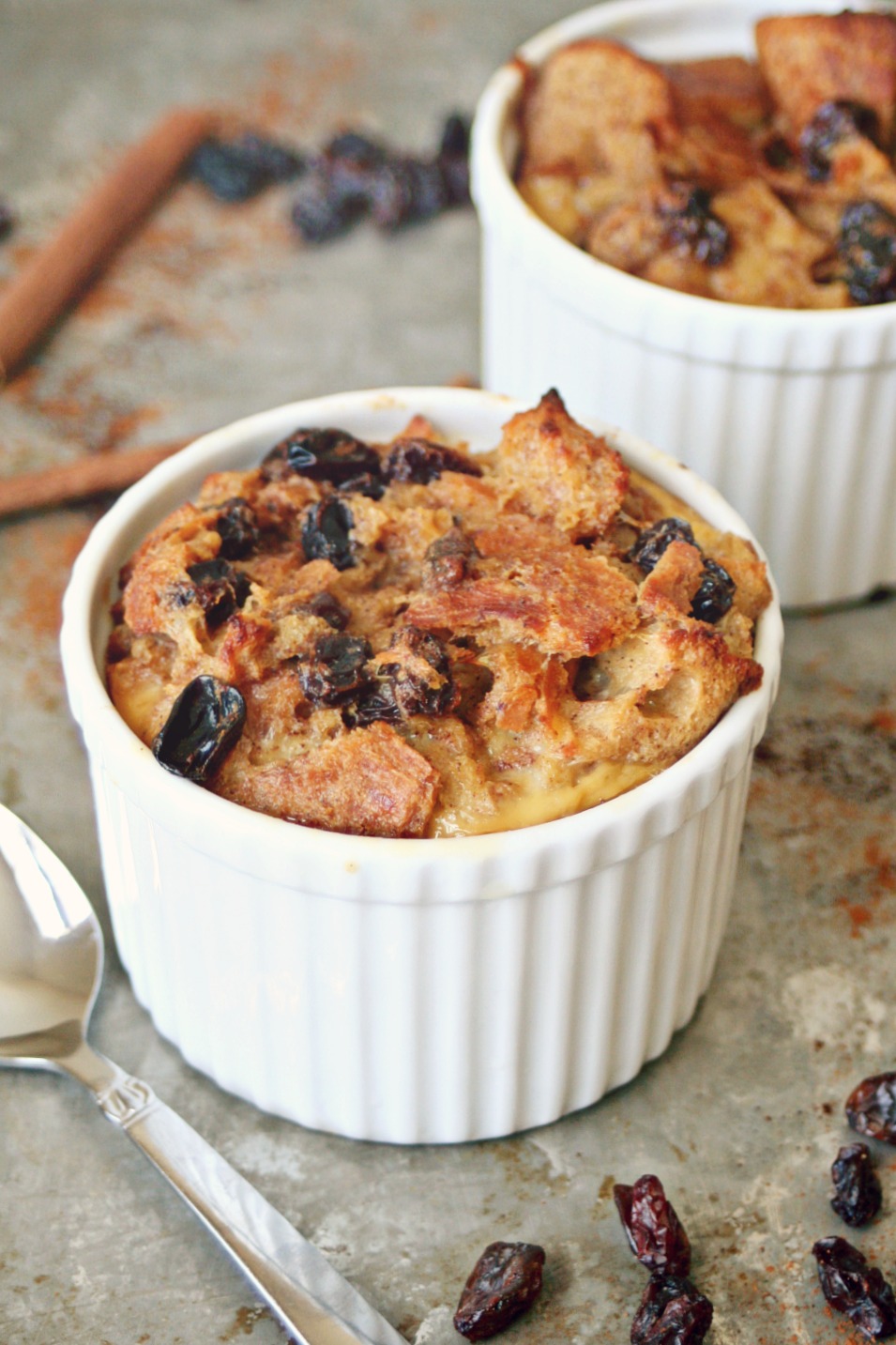 Food is comfort, and comfort is food–but nothing holds a candle to the food and comfort you’ll find at Grandma’s house. I think that belief is universal.

Visiting Grand-Maman (yep, I was French kid) was always a treat. Upon arrival, you knew that the old-fashioned candy dish was going to be sitting on the kitchen table. Whether it contained those chalky Pepto-Bismol Pink pucks, the sugar-dusted spearmint gummies, or Starburst candies, it was overflowing and ready to be looted by little hands. Additionally, if you wanted ice cream, you got it! But not plain, oh hell no–ice cream chez Grand-Maman was always drizzled with a soft caramel sauce that could make your toes curl and your teeth rot in the same sitting. I also can’t neglect to mention her Tarte au Sucre (Sugar Pie). You’d need at least two colossal glasses of cold milk to wash that stuff down. Apparently French Canadians like their sweets…

However, her talent didn’t just shine in the sweets department. She made the most wholesome pot of homemade veg soup every day at lunch. If I was lucky enough to visit after a recent trip to the neighborhood butcher, my soup would be accompanied by a fresh kaiser bun with thick-sliced ham, lettuce, cheese, and Miracle Whip. She also used to make this awesome “poor man’s” dish that was made with canned tomato soup, grated cheddar cheese, elbow macaroni, and parsley. (I still make that one–it’s my go-to comfort dish when I feel icky or sad).

So many awesome dishes; so many feels. I miss her beyond words.

Trying to decide on a recipe of Grand-Maman’s to reinvent as a nod to her was pretty challenging. In the end, I chose bread pudding–or as we used to call it in French, la Pouding au Pain. Haha. PAIN PUDDING! *punch* 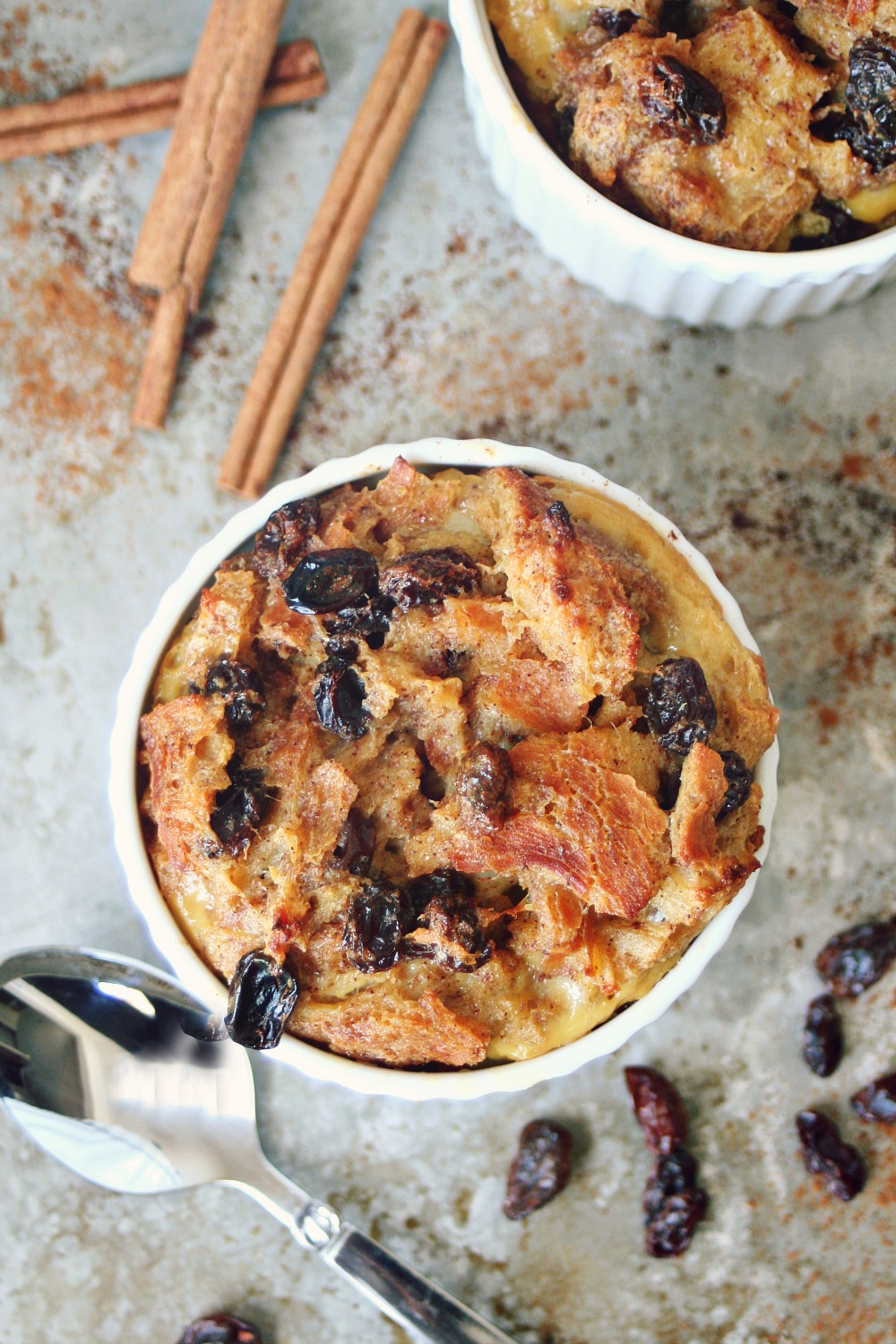 What I remember about Grand-Maman’s bread pudding is that it had a nice and crusty exterior that hid a gooey and custardy center.

Ah, and raisins! Always raisins. I was really hoping to do it justice and I’m thrilled to say they came out beautifully! I think she’d be proud. I’m not sure how she’d feel about my addition of rum, but hey. It was just a splash or four…

Today’s story is one in a series of Hop Back in Time posts
across several blogs sponsored by the Association of Food
Bloggers which are looking at old restaurants, recipes and
history. Please don’t stop with this story! Hop
to the next blog to read more!

Pin it for later:

This recipe has 30 minutes of idle time.
5 from 1 vote
Print Recipe Rate Recipe