I’ve been wanting to update this post for a while, and finally, here I am!

I haven’t changed the recipe, so if you’re a regular visitor to this belly-warming soup, don’t fret. I’m just here to update the photos and talk about this soup in all of its glory—and in all of my confusion.

The first time I had Tom Yum Soup was at a Thai restaurant, and the soup had coconut milk in it. It was still rather broth-y and nothing like Tom Kha, but it had a certain silkiness to it. But as per the menu, it was Tom Yum, and this would be how I envisioned Tom Yum for years to come. 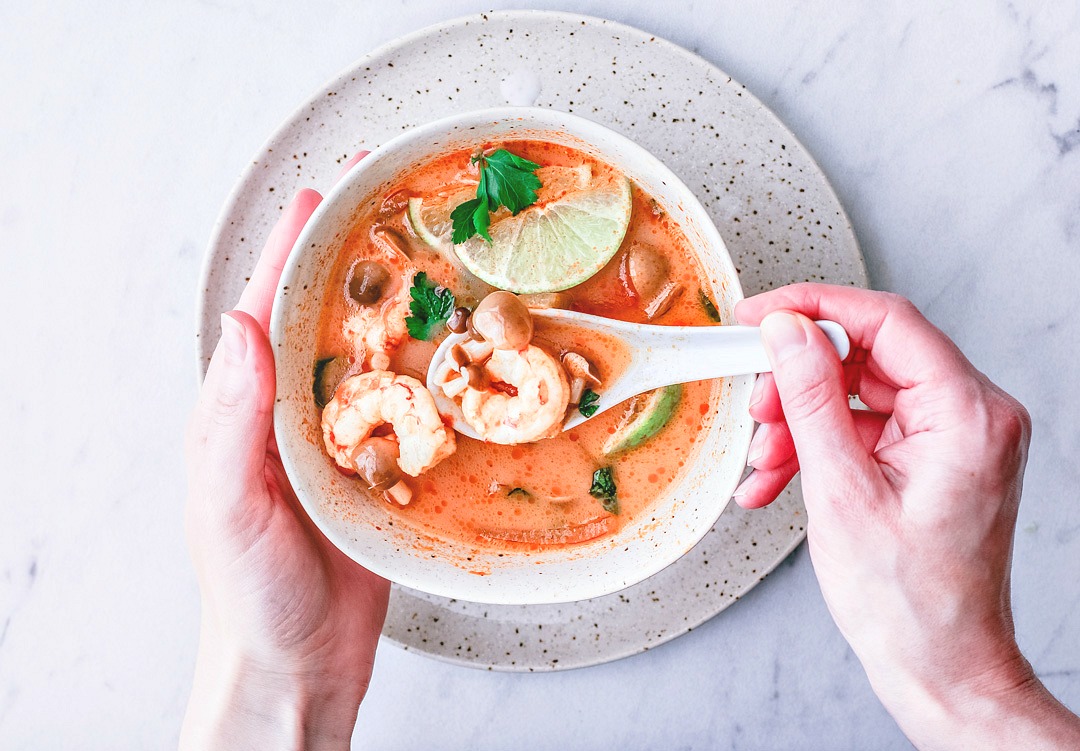 When I originally brought this recipe to the blog, I included the coconut milk knowing no different. Someone eventually brought to my attention that a traditional Tom Yum doesn’t contain coconut milk.

I was embarrassed and eager to make the correction. I mean, if you’re a regular here and know me as a cook, you know that I take other culture’s recipes to heart—hence my East Series.

So, I dove into research. What was this “Tom Yum” with coconut milk swirled into it that I had at that restaurant?

If you’ve ever spooned into a steamy bowl of Tom Yum, then you’re already familiar with the hot and sour flavors that fill you up and make you feel good. This brilliant broth is infused with aromatic spices and herbs, lemongrass, kaffir lime leaves, lime juice, galangal, fish sauce, and crushed chili peppers.

Add-ins typically include vegetables—like oyster or shimeji mushrooms—tomatoes, and onions; meat is also typically added, like shrimp or chicken. 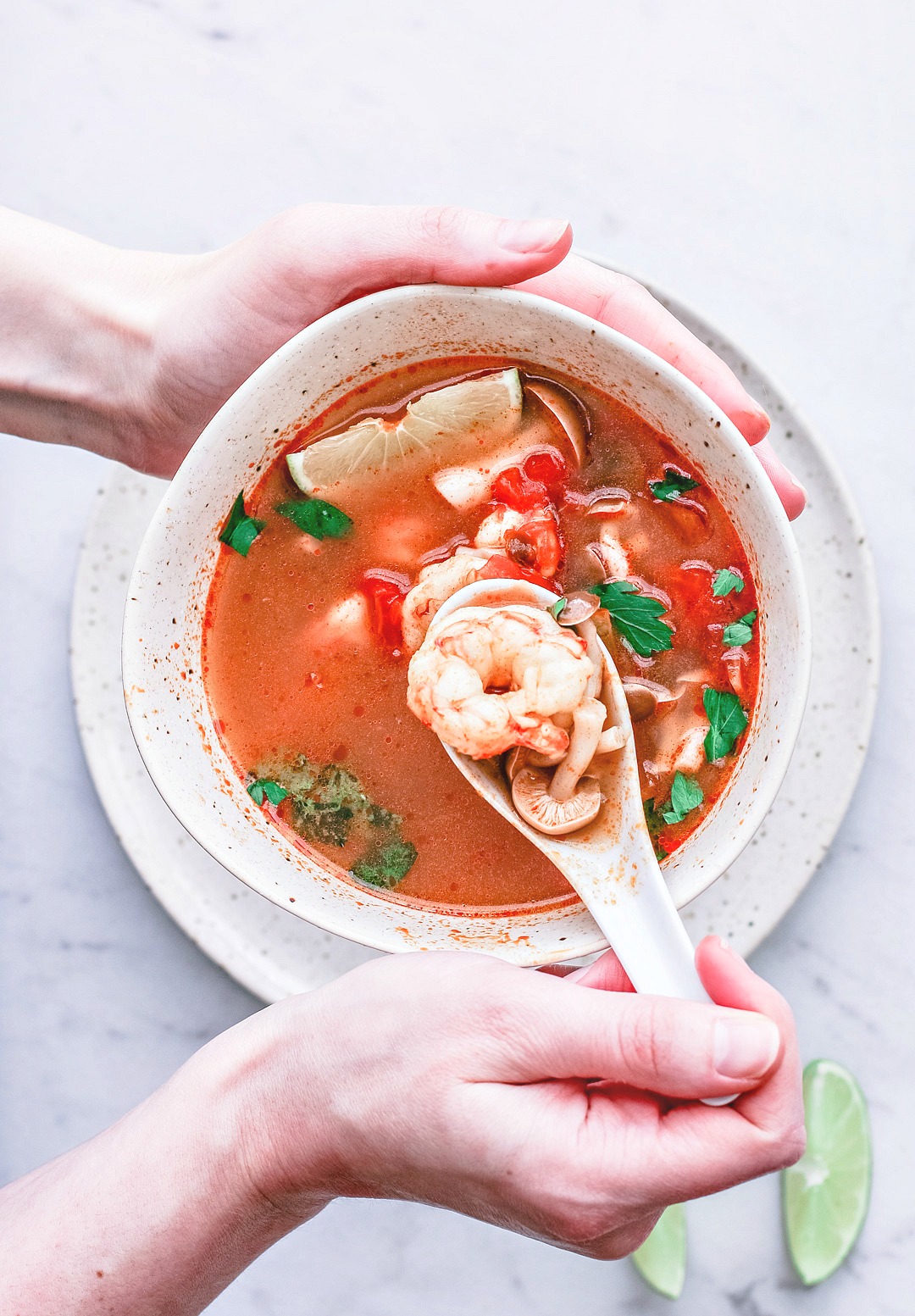 So okay, Tom Yum seems pretty straight forward. But as I went on to try and find a source for Tom Yum + coconut milk, I fell down some kind of Thai soup rabbit hole. There was Tom Kha Gai, Tom Yam Kung, Tom Kha Thale, Tom Yum Goong… 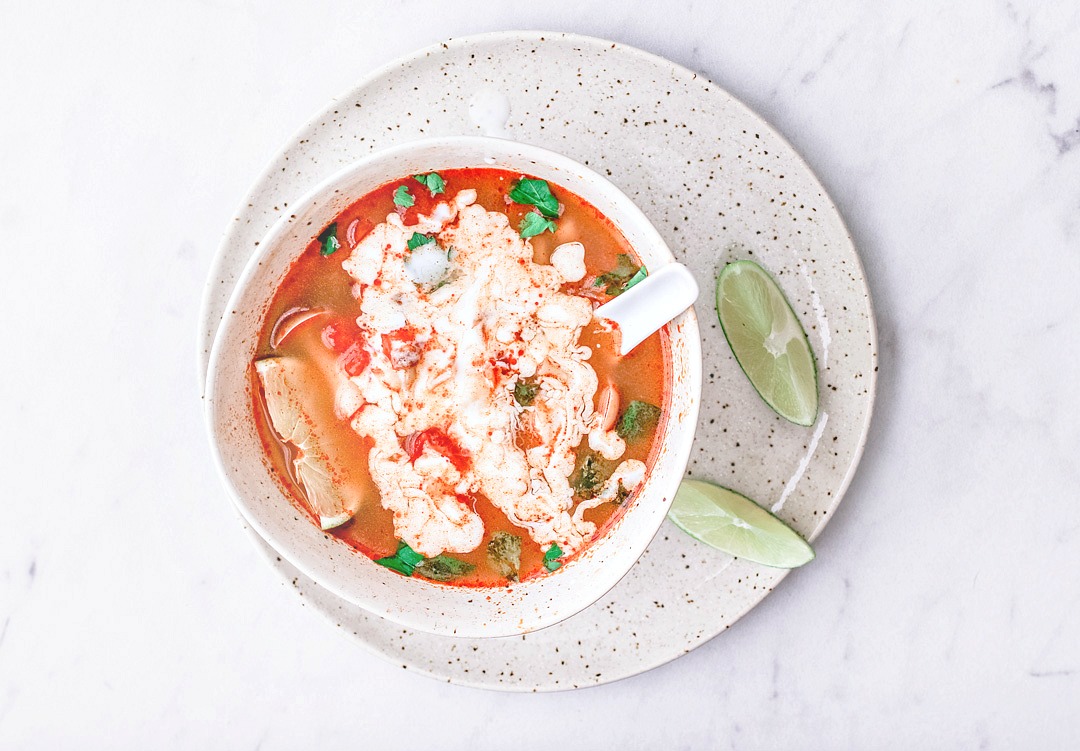 Tom Yum Goong is listed as a sweet and sour prawn soup. Tom Yum Goong Nam Khon, however, lists evaporated milk or coconut milk in the ingredients. By description, it seems to fit the bill.

If anyone is reading this and can correct me, please do! But for now, I’m mostly confident with my findings. 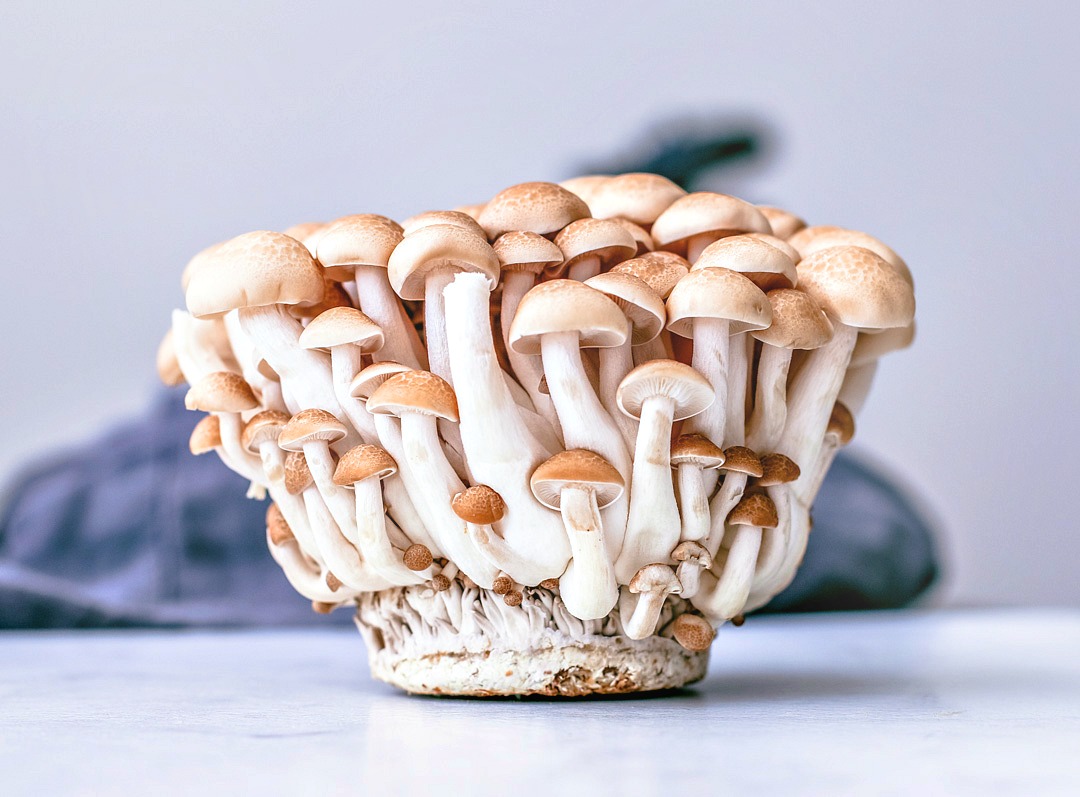 The ingredients in this soup.

When making a from-scratch soup, quality ingredients are important if you want the best flavors. Technically you could plop some Tom Yum paste into a pot of boiling water and call it a day, but I highly encourage you to start your broth by boiling galangal, lemongrass, kaffir lime leaves, garlic, and chilies in plain ol’ water. These ingredients will infuse the water with brilliant flavors and it does make a difference.

If you’re a savage and you want more heat, simply add more chilies; the coconut milk will calm the heat a bit. Play around until you find what works for you.

Are you a sucker for East and Southeast Asian soups like I am? Check out my collection… 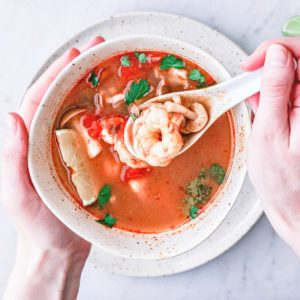 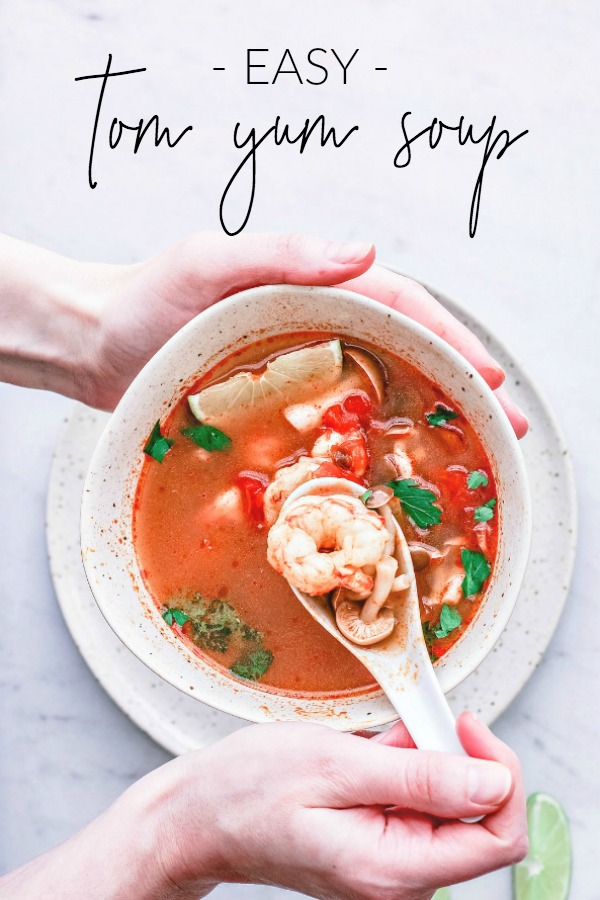