**Please note: Reality TV involves tricky fabrication of personalities and it can depict people in a false way. I in no way mean any harm or have any ill feelings toward any of these contestants and who they actually are. The writers of the show string together bits and pieces to create monsters out of some people. I write my recaps as a viewer and my writing is only based on what the writers want us, as viewers, to see and believe.

These folks are obviously all amazing people.

Tonight was Team Challenge night, which is of course followed by the highly dreaded Pressure Test.

The contestants arrived at Knott’s Berry Farm, America’s very first theme park located in Buena Park, CA, hours before the park opened it’s gates for the anticipated sea of hungry people. I was excited at the thought of contestants having a chance to display their creativity with theme park eats: maybe one team would dish out gourmet corn dogs while the other team presented something like Southern fried honey chicken in a waffle cone. Unfortunately the menu was pretty generic: Burgers with onion rings and coleslaw, and fish and chips. Okay then.

I guess the oddball twist was that contestants were told to break off into two teams of ten – yes, just like that. All by themselves. There were no captains to strategically pluck the most valuable chefs. People migrated into two groups of ten, and then the judges decided who would be the captain. For the red team, it was Kerry; for the blue team, Darah.

The blue team seemed pretty jazzed over having Darah as their captain. Darah has worked in a theme park for ten years, so it would seem fair to assume that she’d understand the crowd and know how to please them. Sadly, the thing she believed in most was that “as long as you greet people with a smile and are as darn diddly-doodily pleasant as you can be, people will vote for you – even if your food is bad!” Ha – okay, sunshine. That’s exactly what this competition is about – being a do-gooder, not being a stellar chef.

Kerry and his red team started off in a very organized fashion. He was quick to determine whose strengths were what and where they would be stationed. The team was a little over-ambitious at first with the intention of whipping up three different sauces for people to choose from, but Ramsay straightened them out and they settled on a Lime Sriracha Ketchup. That’s obviously a win in my books! In addition to that, they decided on Cajun fish and chips. That decision had me torn. Though I can appreciate the innovative approach, can you really beat classic beer battered fish and chips with tartar sauce?

The Blue team didn’t think so, because that’s exactly what they went with. Despite a few hiccups (and by hiccups I mean raw fillets being set out for grabs) they seemed to nail the fried fish (once it finally hit the fryer). That “leadership”, though. That could have used some finetuning. Darah’s idea of being a leader was walking around with a clipboard and a smile, handing out verbal gold stars to all of her little ones. After all, smiles win you everything! (I wonder if she’s employed as a Disney princess? Maybe that’s what she’s doing working in a theme park? That would make sense.)

Of course, halfway through the challenge, Kerry forgets about his onion ring duty and the red team starts to crumble while the blue team magically gets their shit together. Why does this always happen? Oh yeah, reality TV! I could write those challenges myself at this point. I think this is why I love the Mystery Box challenge more than anything – you truly don’t know what’s going to happen.

Anyway, the red team wins. But don’t worry blue team, if you turn that frown upside down you’ll still have a winning attitude! 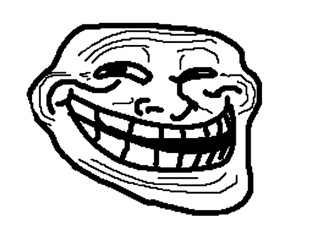 Five people got to go stand in the loft area safe from elimination, and five were to compete in the pressure test. The judges had Darah choose which of her teammates would be safe from elimination and which would be locking horns in the MasterChef kitchen. I was interested to see how Little Miss Sunshine would handle this task since it was inevitable that some of her peers would end up with frowny faces. Sure enough, she based her decisions on friendship. She sent her besties up to the balcony and kept some real hardworking teammates down on the floor with her. I have the utmost respect for Hetal for how she dealt with being sent to the balcony. She knew she didn’t deserve a break, and she sent Derrick up instead. Classy move, girl.

The pressure test was to make cinnamon rolls – and what comes with the first pressure test? The first major glimpse at who the a-hole of the group is going to be: Tommy.

I already had a bad feeling about Tommy – and then Tommy decided that it was okay to body-shame.

“Baking is not my forte – I don’t even EAT cinnamon rolls. Obviously, Katrina knows more about pies, cookies, cakes, doughnuts, and cinnamon rolls than *I* do.”

When Ramsay asked Tommy who he wanted to see go home, his answer was that of a cranky 15 year old.

NOPE. Sit the f*#$ down, boy. Or – do us a favour: take your fashion design experience, fabricate yourself a fancy zipper, and sew it onto your lips.

Let’s talk about the results.

Darah – Anise (careful) flavoured cinnamon buns with lemon zest, clove, and cinnamon icing. She also had some coconut sprinkled on top. (What? Why?)

I know the judges wanted the contestants to add their own flare and exercise their creativity, but I feel like those flavours move a little too far away from what the cinnamon bun is.

They were raw anyway, so Darah didn’t really stand a chance.

Sheesh, a woman after my own heart. Chai Latte Cinnamon Buns? I NEED to make those.

Hetal had already won me over with her soup last week. She has very quickly become my favourite contestant this season. She’s talented, creative, genuine, honourable, and AMAZING.

I can only really imagine rosemary in a dessert if lemon is present. Sure enough, she had lemon in the icing – atta girl! I loved the idea of the raisins and prunes. No, you do not have to be 80 years old and backed up to appreciate prunes.

I think Olivia has a problem with conforming to classic desserts. Her apple pie last week was a wreck, and these cinnamon rolls were lacking that pinwheel effect big time. They looked more like dilapidated wagon wheels.

But, apparently it didn’t taste too bad.

Tommy claimed that these buns had a flavour profile that was “out of this world”. I would have definitely agreed with Astroboy had he said that about the visual profile since he basically presented the judges with a box of moss-covered meteorites. Also, what on earth was he dumping on those things when everyone was icing their rolls? Holy macaroni, learn how to cut your piping bag, guy!

The judges chose Hetal as the star of this pressure test (YEAHGIRLYEAH!)

The former was sent home.

The moral of this story?

Smiling is great, but it won’t win culinary competitions. 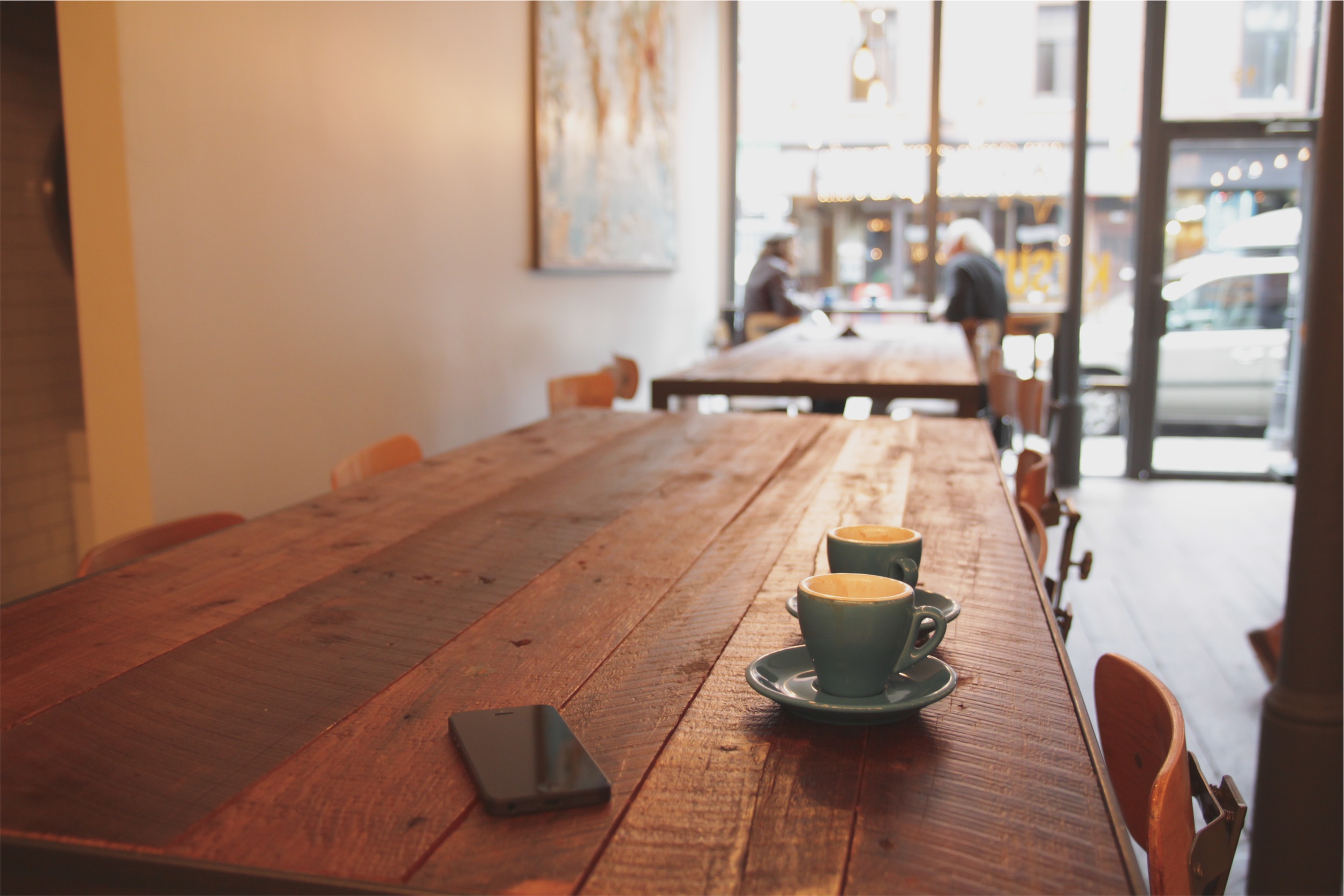 Commenting on Blogs: Why We All Should Do It 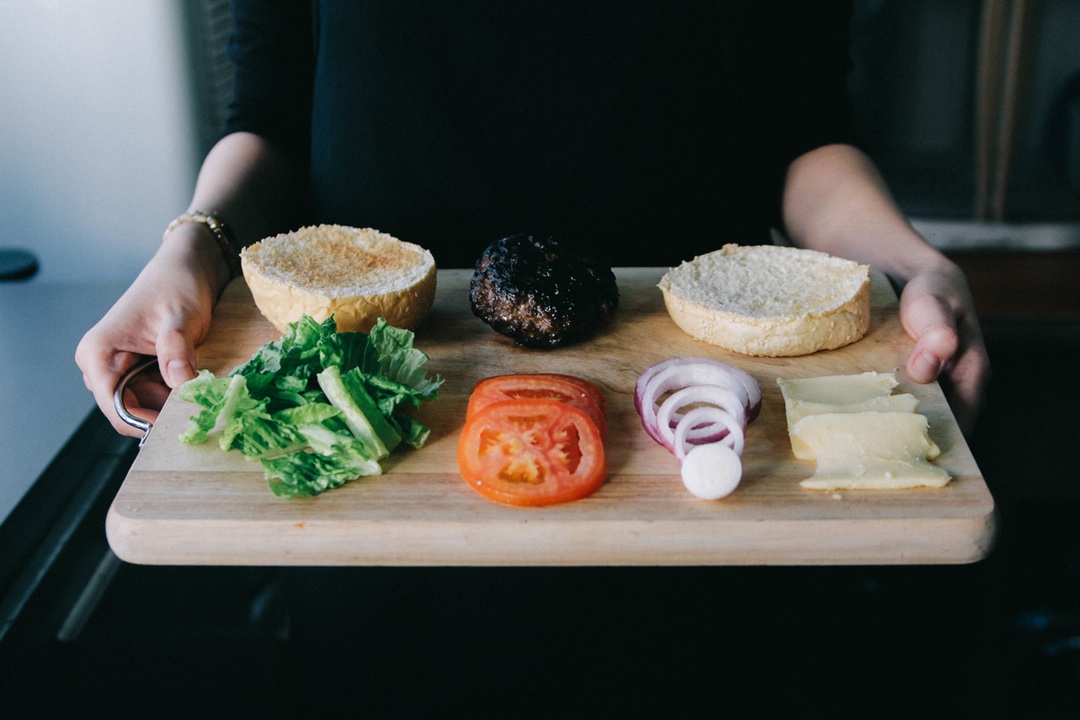 Single Chef: The Art of Buying and Cooking for One 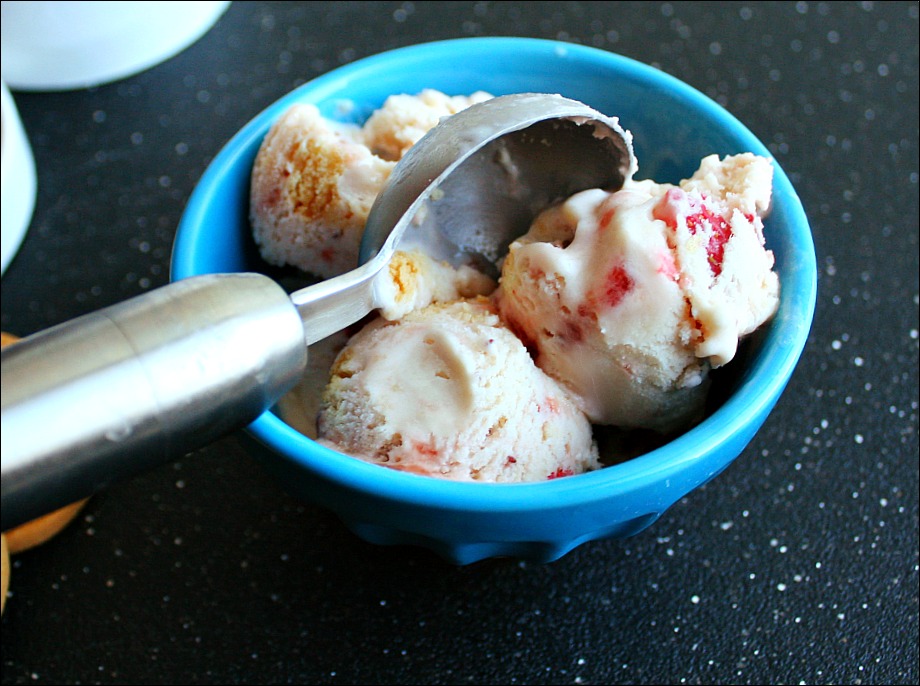