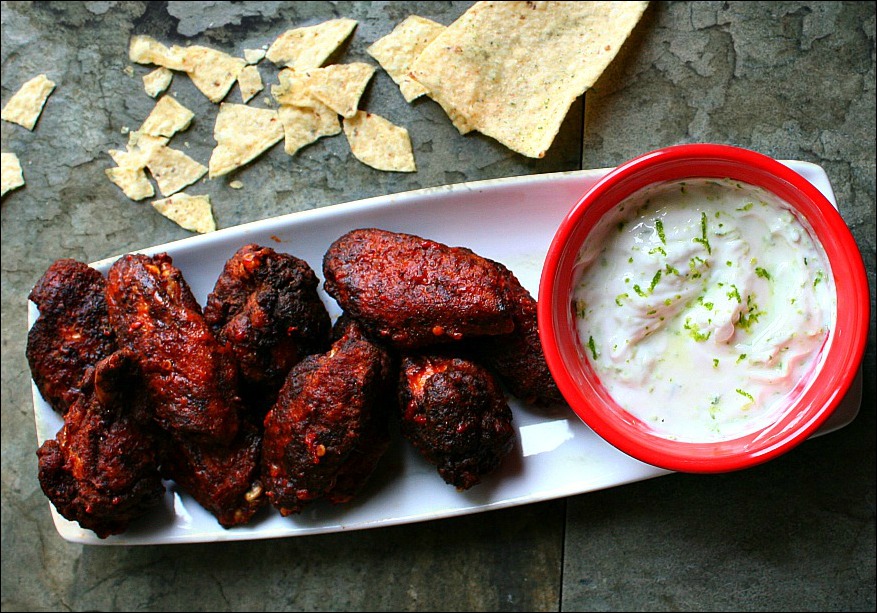 So, Friday night my fella texted me about a contest that Blizzard was having. For those unfamiliar with Blizzard (poor souls), it is an American video game developer and publisher best known for the Warcraft series (also, MMORPG World of Warcraft), Diablo, and Starcraft.

The contest is to, as stated on the Web site, “…create the most incredible and delicious Diablo III-inspired recipe in all of Sanctuary“.

Wait a second. What?

I cook. I game. Cooking and gaming! IT’S WHAT I DO!

I was obviously meant to be involved in this.

With 24 hours to come up with something before submission deadline, I racked my brain and schemed until the wee hours of the morning.

(Just kiddng. It took me 20 minutes to come up with this).

The idea behind this recipe was to depict the war of “Heaven vs Hell” in the Diablo series. With that said, I went for ‘heat vs cool’ flavours on this plate.

Since Diablo is Spanish for Devil, and the devil/hell is associated with fire and heat, I wanted to throw some heat and spice into the main part of the dish. What better than spicy Spanish influenced chicken wings? (Also, gamer guys! Gamer guys like finger foods, right? It’s just that this is so beyond Cheez-Its and Mountain Dew!)
To represent the calmer, cooler, and more ‘heavenly’ side – a dipping sauce that comprises plain Greek yogurt (can be substituted with sour cream) and lime zest. Though the wings are spicy (but delicious!) the dipping sauce really cools things down, and the zesty lime flavours really compliment the heat that the wings deliver.So, I think that the dish ties together very well, and hopefully the dudes at Blizzard think so, too.

The name ‘Torment Wings’ was obvious to me, since Torment is the most difficult level in Diablo, and the level of spice in this recipe would certainly require someone with an advanced palate when it comes to spicy food.

But if you don’t have an advanced palate when it comes to spicy food, fear not. The ‘Holy Dip’ will cool your tongue.

The good guy always wins in the end!

(Except in World of Warcraft. FOR THE HORDE!)

Chicken wings
Dipping sauce
Directions
Let the chicken wings sit at room temp. for 30 minutes prior to cooking. Prepare deep fryer as per the manufacturers instructions. If you do not have a deep fryer, you may use a large, deep skillet with a lid, and heat the oil until the temperature registers 300 degrees on a deep-fry thermometer (this should take about 5 minutes).
Preheat the oven to 300 degrees and line a rimmed baking sheet with paper towels. This is simply to keep the wings warm while you cook in batches. You may also use a heated grill if you are deep frying outside.
Toss the wings in the flour, salt,  ancho chile powder, and ground cumin to coat. Deep fry the wings in batches, approx. 8-10 mins., deep frying at a temperature of 375 degrees.
(If you are frying them in a pan, add half of the wings to the oil, partially cover the pan, and fry. Turn occasionally with tongs, until golden-brown, 12 to 15 minutes. Transfer to the prepared baking sheet; and blot with the paper towels).
Blot the wings with the paper towels once removed from the deep fryer, and keep warm in the oven while you deep fry the other batches. (If you are deep frying outside, you could turn your grill on and keep your wings warm in a heat-safe pan on the grill). The wings will look rather dark/burnt. They aren’t – they just appear this way due to the colouring of the cumin and ancho chile powder.
While the wings are deep frying, heat  the butter, chipotle chile, adobe sauce and hot sauce in a small pot or sauce pan on the stove. Bring to a simmer, then bring to a low heat and remain on low, stirring frequently to avoid a film forming on the top.
When the wings are ready, transfer the wings to a large bowl (with a lid) and drizzle the sauce on top. Toss the wings to coat them evenly. Serve with the dipping sauce (mix the lime zest and plain greek yogurt to create the dipping sauce).
The dipping sauce really does act as a cooling agent for these wings, and the flavours work really well together!

As a friend of mine put it, after eating some of these bad boys himself,

“Having now eaten this, you really did succeed in creating a pretty epic flavour battle. It was riveting. The bad guys open strong, (meaning it’s spicy right away; the chilli flavour really cuts through the lime for the first couple). But ultimately the good guys pull it together for the big win. Very well conceived and executed. Throw some awesome photography in the mix, it’ll be a shoe-in.”

Here’s hoping! But either way, I won. I got to tamper with a new wing recipe, and eat them. 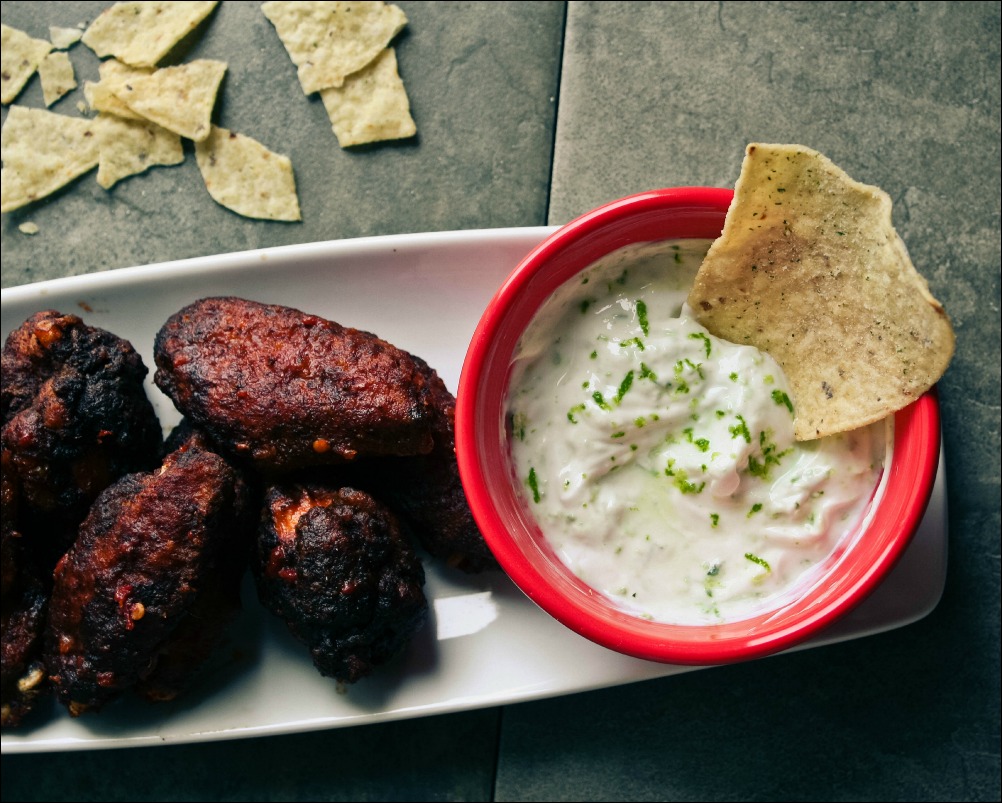 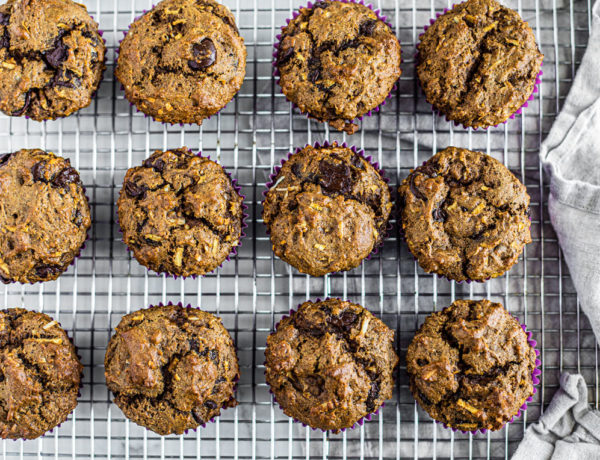 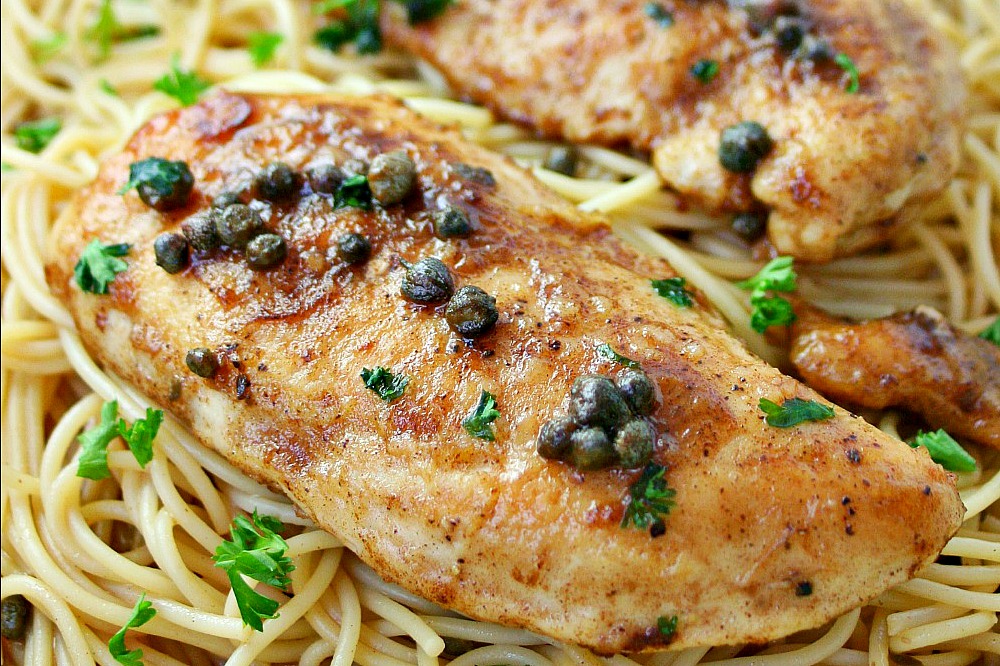 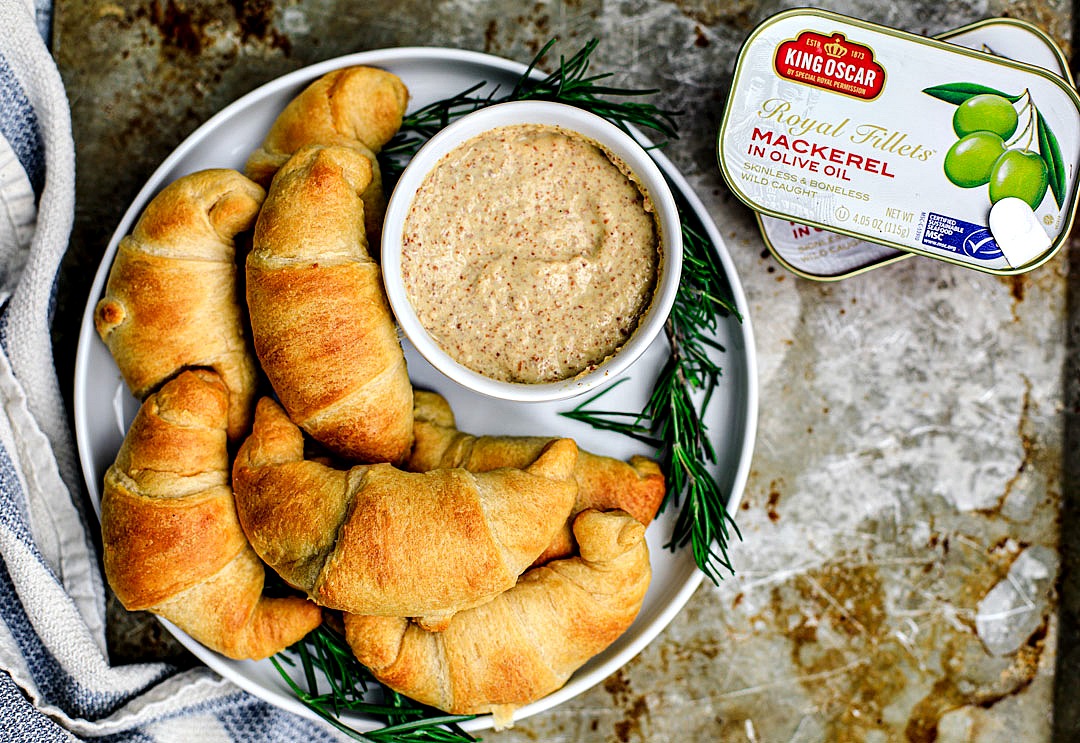